Cunningham, Fussell placed for the Phoenix in Tornado Open 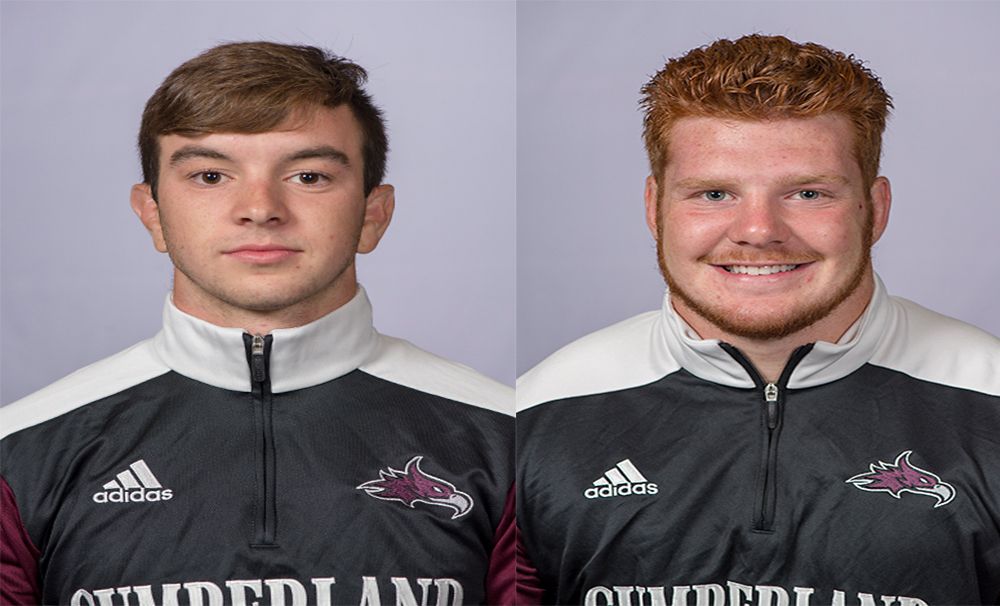 BRISTOL, Tenn. - Cunningham placed 2nd and Fussell placed 4th for the Phoenix in the Tornado Open this past weekend in Bristol, Tennessee.

Blaine Fussell started off strong for the Phoenix as he won against Gaven Baker by a 15-8 decision. Fussell continued the winning path for Cumberland as he won off an injury default against his fellow teammate Jacob Andrews. Off a medical forfeit, Fussell was able to pull out his third win over William Olivas from Lander University, Fussell was able qualified to compete in the semifinal round where he won off another medical forfeit over University of North Carolina’s Joseph Melendez. Unfortunately Fussell’s winning came to an end by a tech fall of 17-10 against Kings University Rylee Billings, which placed Fussell in 4th for the 125 weight class.