Wrestling takes three of four at the Smokey Mountain Duals 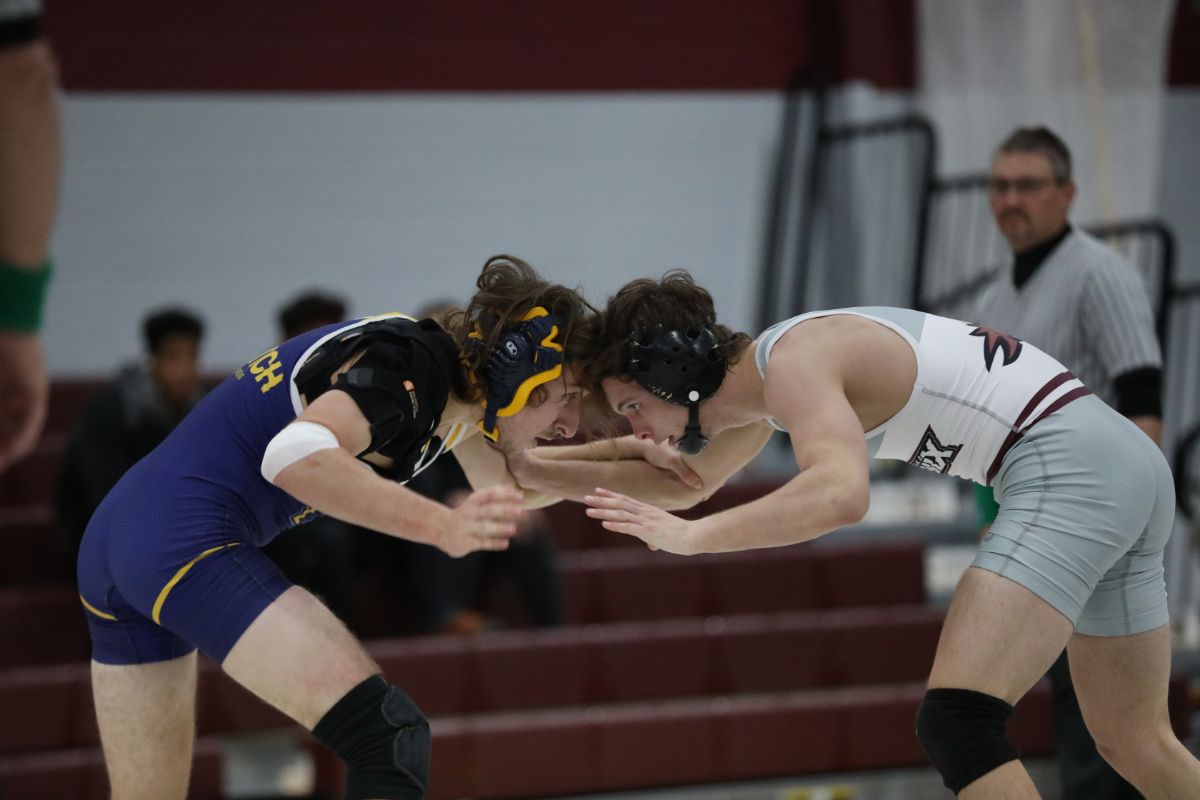 Carter Cox picked up three wins handily two via the pin fall over and one major decision at the 125 weight class.

Ethan Woods went 1-1 and Esteban Remillard delivered a pinfall at the 149 weight class for the Phoenix.

Jalen Brown and Clark Leddon shared the 157 duties, Brown lost both his matches one via a tech fall and lost a tight 10-7 match. Clark Leddon lost his match 7-3.

Terrance Clayton won one match due to an opponent's injury and lost the other two, both on major decisions.

Austin Antcliffe won two of three matches, he lost to Reinhardt's Antonio Stewart and won one match via a forfeit and the other on a 6-3 decision.

Champ Leddon won two out of three matches as well winning a tight 5-2 decision and winning another via a forfeit.

Patrick Depiazza went a perfect 3-0 on the day winning two decisions as well as getting a pin.

Cumberland is back in action after the holidays on January 3rd at Keiser University to take on Keiser and Midway in Mid-South Conference action.