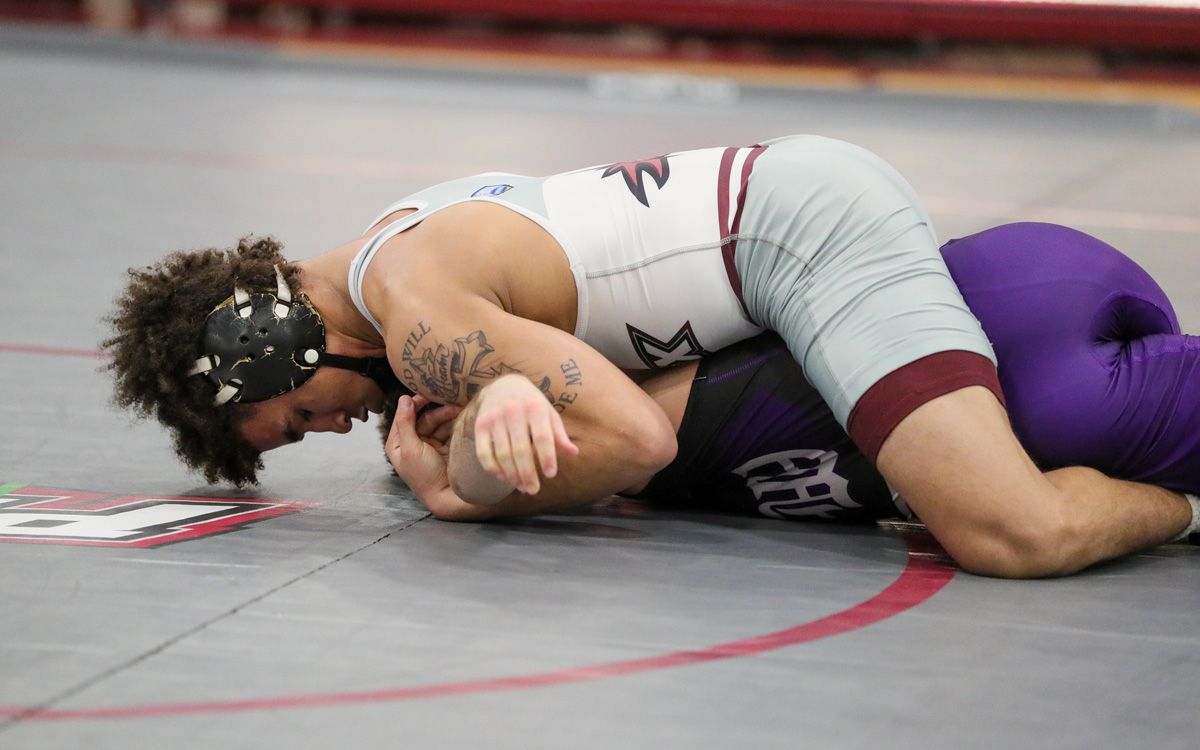 The Mid-South Conference maintained its strong performances with five squads placing in the top-20, led by Life at third and Lindsey Wilson at fourth. Cumberlands (Ky.) ranked sixth, Southeastern came in at seventh, and Campbellsville rounded out the MSC teams at 10th.

In individual rankings, three more Cumberland wrestlers have made it onto the list. Nathan Walton remains the highest ranked Phoenix wrestler, standing at fifth overall in the 174 pound division. After being ranked earlier in the season, Carter Cox made it back to 18th at 125 pounds. A current hot streak has seen Keshawn Laws make his appearance at 16th in the 141 pound class. Austin Antcliffe moved into 15th place in the 184 pound division.

The next time the Phoenix will take to the mats will be for the MSC Championships in Bowling Green, Ky., on February 21st and 22nd.