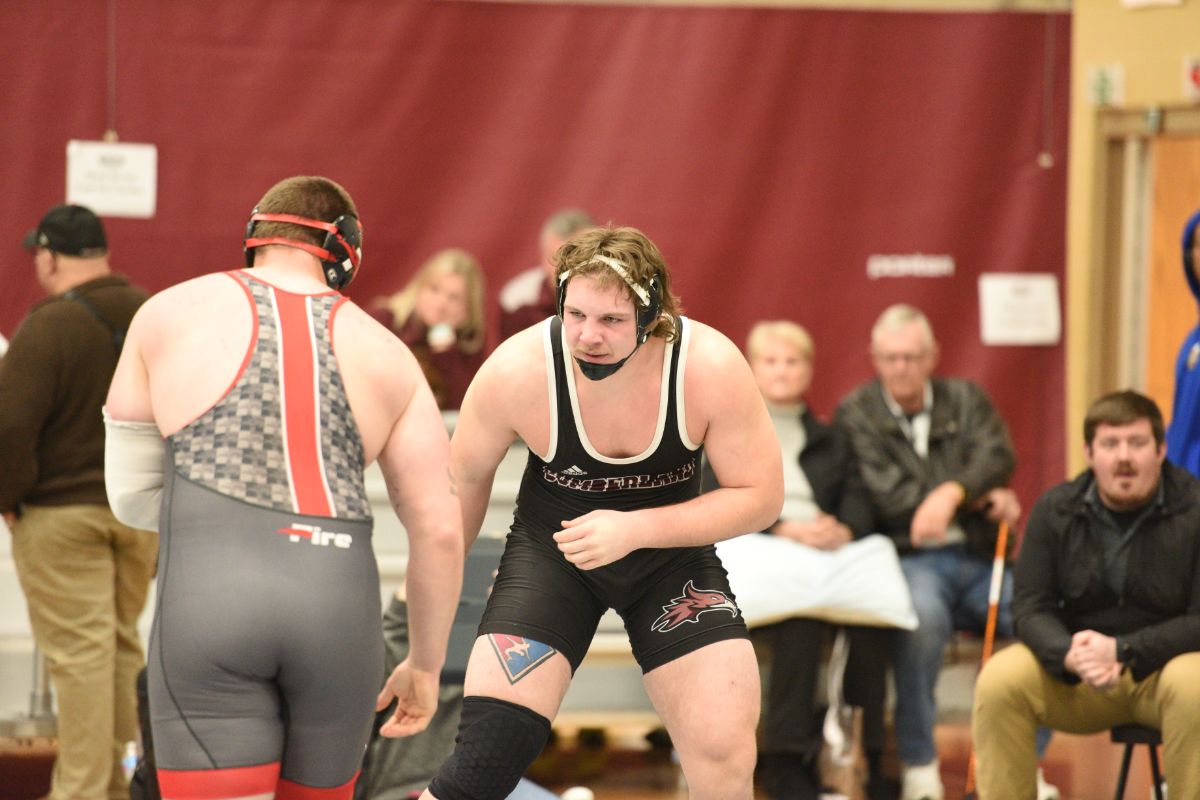 LEBANON, Tenn. – Sophomre Nathan Walton and freshman Austin Antcliffe are both still competing in the championship round after day one. While Keshawn Laws, Jacob Andrews, Esteban Remilliard, Terrance Clayton, Thierry Jean-Baptiste, Brett Clark, Champ Leddon and Patrick Depiazza have all picked up one loss, but are still competing for the chance to win third place.

Walton, ranked fifth nationally, picked up two wins by pinfall at 174. he first on Keiser's Kaelan Jones in 2:31 and then a pinfall over Brewton Parker's Jonathan Whitling in the second round. He is set to take on Sterling Griffin from Midway tomorrow.

Antcliffe defeated Thomas More's Dylan Mosher by a major decision and followed that with overtime 6-4 win over Max Emerson. Antcliffe is set to take on Trevor Lawson from Lindsey Wilson.

Laws won his first match before falling to Bryce Nickel from the Cumberlands. He stayed alive with a pinfall victory over Zach Fix from Keiser. Laws will face Trey Walton from the Cumberlands. Remilliard is on the end of the bracket and if both contiue to win they will square off with each other for third place at 141.

Jean-Baptiste won his first match before losing and going to the loser's bracket. He staved off elimination with a major decision win over Midway's Frank Vidales.

Clark fell in his opening match, but as well stayed alive with a win.

Leddon received an opening round bye, but was pinned quickly by Trevor Lawson. Leddon is set to face Max Emerson whom Antcliffe sent to the loser's bracket.

Depiazza received an opening round bye, but lost 6-4 to Sanford Meeks from Southeastern. He won an 11-6 decision over Cameron Carr to move on.