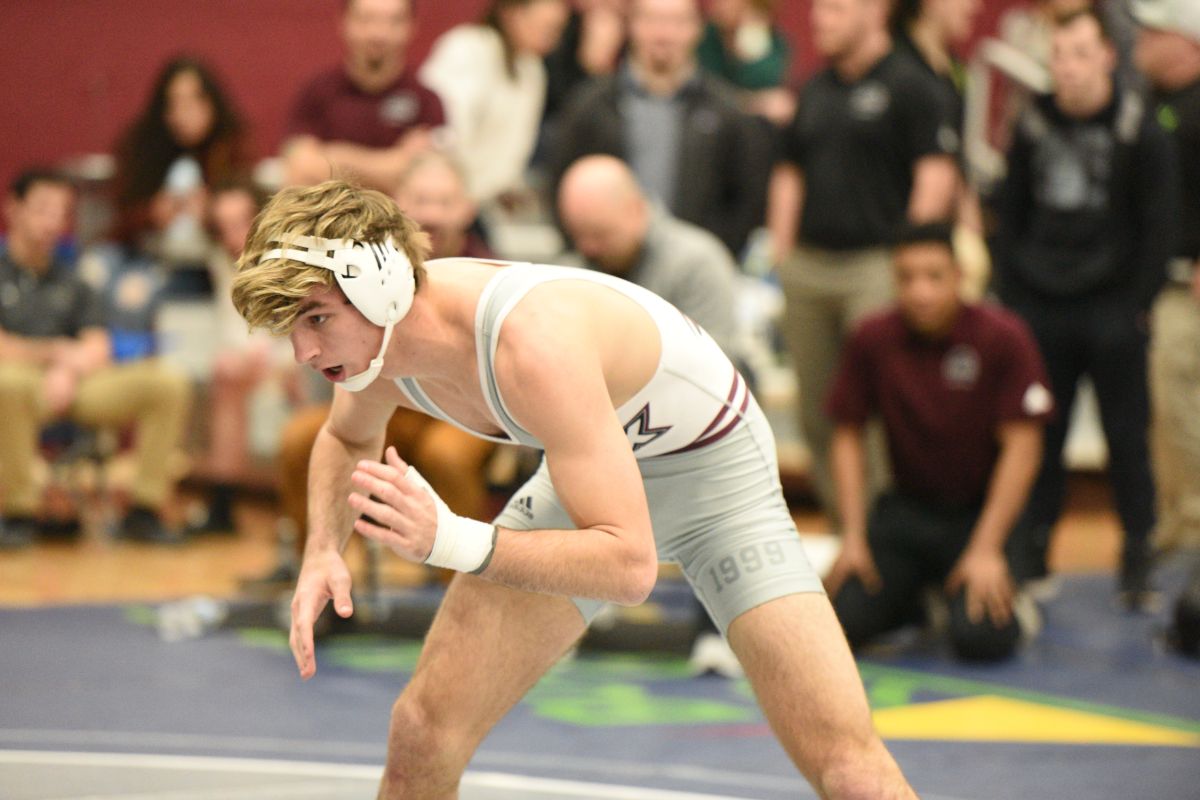 Fifth-ranked Walton won the 174 weight class with a 3-1 decision over 14th-ranked Mahlic Sallah from Campbellsville. Walton earned First Team All-Mid-South Conference with the win and qualified for the NAIA National Tournament.

Depiazza had to fight his way to the fifth place match after losing to Southeastern's Sanford Meeks in the championship rounds. In the wrestleback, Depiazza captured to victories over Cameron Carr and Rolando Tinoco from Brewton-Parker. He lost by a major decision in to Ashton Mutuwa from Campbellsville, but bounced back in the fifth place match to get the victory and qualify for the national tournament.

Remilliard started off the day with a win via injury over Anthony Caruso from Midway and a 13-11 win over Aaron Rugnao from Campbellsville sending Rugnao to the sevent place match with teammate Keshawn Laws. Laws took seventh place over Rugnao. Remilliard advanced to face Julian Hernandez, but lost a tight match 5-3. He as well regrouped to capture fifth place and qualify for nationals with a 14-7 win over Trey Walton from the Cumberlands.

Walton, Depiazza and Remillard earned an automatic bid to the NAIA National Tournament in Wichita, Kansas on March 6th and 7th. The rest of the Phoenix wait to see if they earned an at-large bid to compete in the tournament.