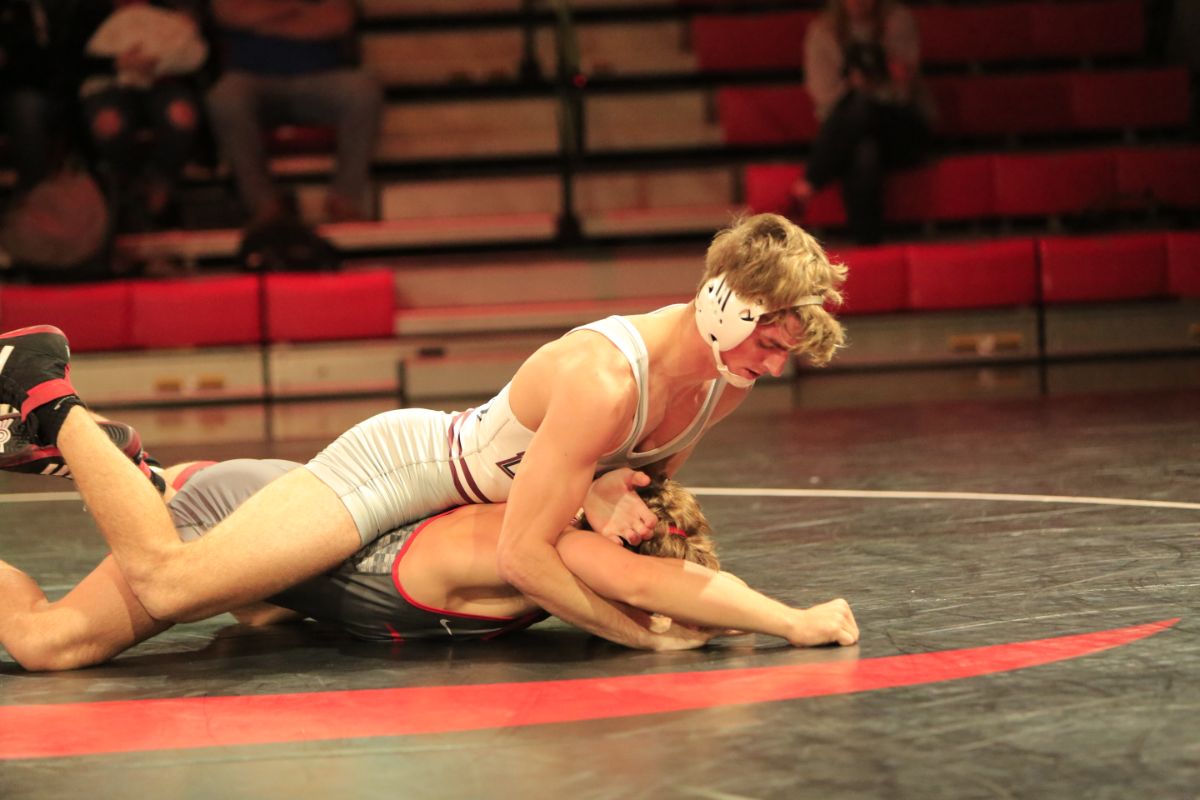 Walton started off his day facing top ranked Lucas Lovvorn. Lovvorn defeated Walton with an 8-3 decision giving Walton just his second loss of the season, both to Lovvorn. The loss sent him to the consolation bracket where he would defeat 10th-ranked Mahlic Salluh with a 5-2 decision to head to the 3rd place match. Walton finished off No. 4 Daniel Butler witha 10-0 major decision to take third place. Last year Walton finished seventh in The NAIA National Championship. His excellent work garners him his second straight All-American honors.

Depiazza fell in the opening match of the day to 3rd-ranked Shawn Beeson from Graceland via a sudden victory in overtime sending Depiazza to the sevnthe place match. He was slated to face No. 4 Matt Kent who defeated Depiazza in the championship round, but he got his revenge with a 9-3 decision to place seventh. Depiazza's finish also garners him with All-America honors.