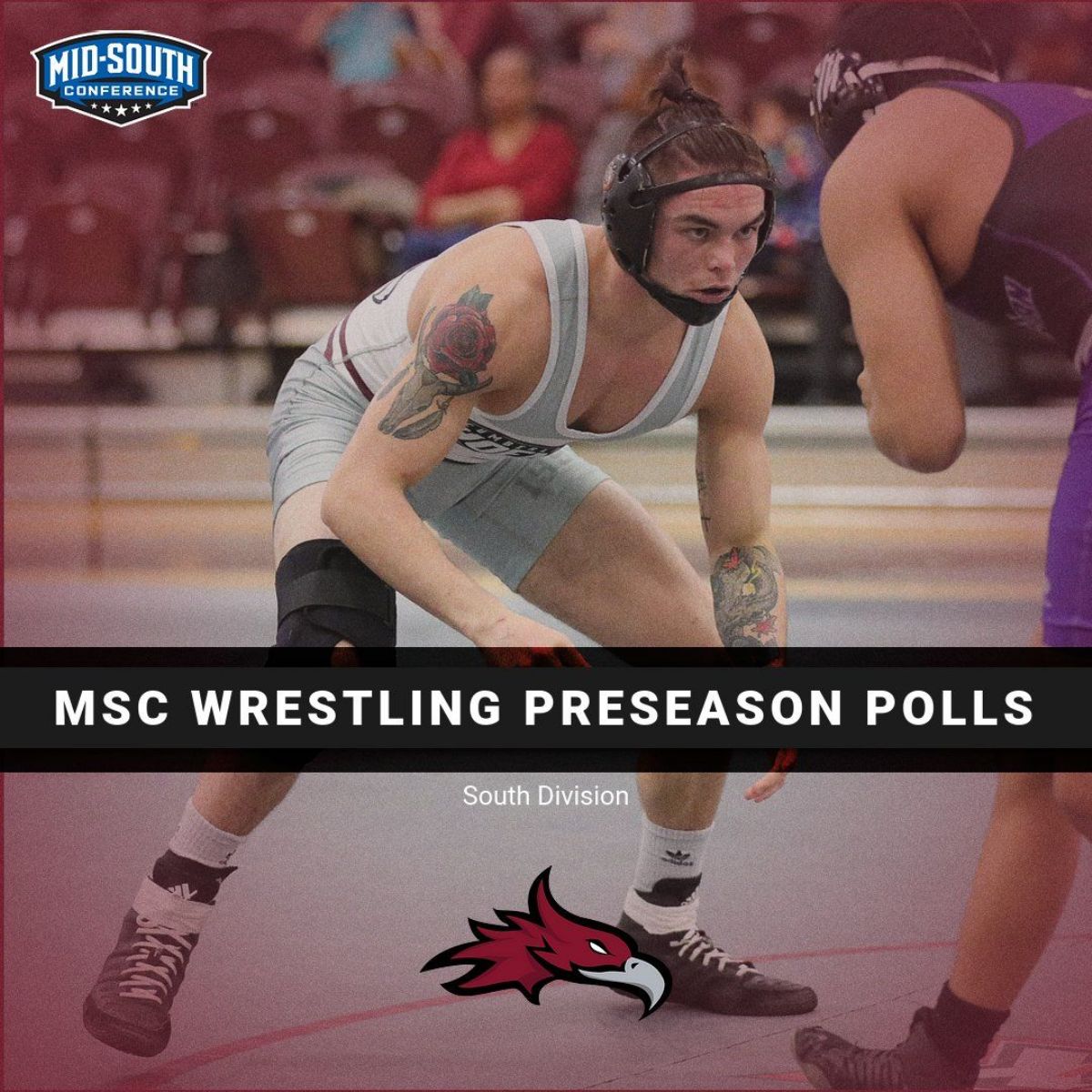 Head coach James Hicks is entering his seventh season at Cumberland returns two NAIA All-Americans Patrick Depiazza and Anthony Maia, as well as Esteban Remillard and Keshawn Laws who made it to the NAIA Tournament last season.

This is the second season the teams will be broken up into two divisions, the North and the South. Campbellsville (Ky.), Cumberlands (Ky.), Lindsey Wilson, Midway (Ky.), Thomas More (Ky.), and Rio Grande (Ohio) will all be competing in the North Division. Cumberland, Brewton-Parker (Ga.), Keiser (Fla.), Life (Ga.), St. Thomas (Fla.), and  Southeastern (Fla.) make up the South Division.

Cumberland will open up this season on December 4, in Columbia, Ky. for a dual with Marian University and Lindsey Wilson.

Campbellsville captured 22 voting points and two first-place votes for the top spot in the North Division.

Thomas More captured 13 points followed by Midway with nine. MSC newcomer, Rio Grande picked up five points to round out the poll.

Life gathered 25 voting points and picked up five of the six first-place votes to lead the South Division preseason poll.

Southeastern is slotted at second in the poll with 20 points followed by Cumberland with 17 points and one first-place vote.

Brewton-Parker landed fourth in the poll with 12 voting points. Keiser and St. Thomas both captured eight points for a share of fifth in the poll.