Phoenix Wrestling moves to No. 6 in NAIA Coaches' Poll 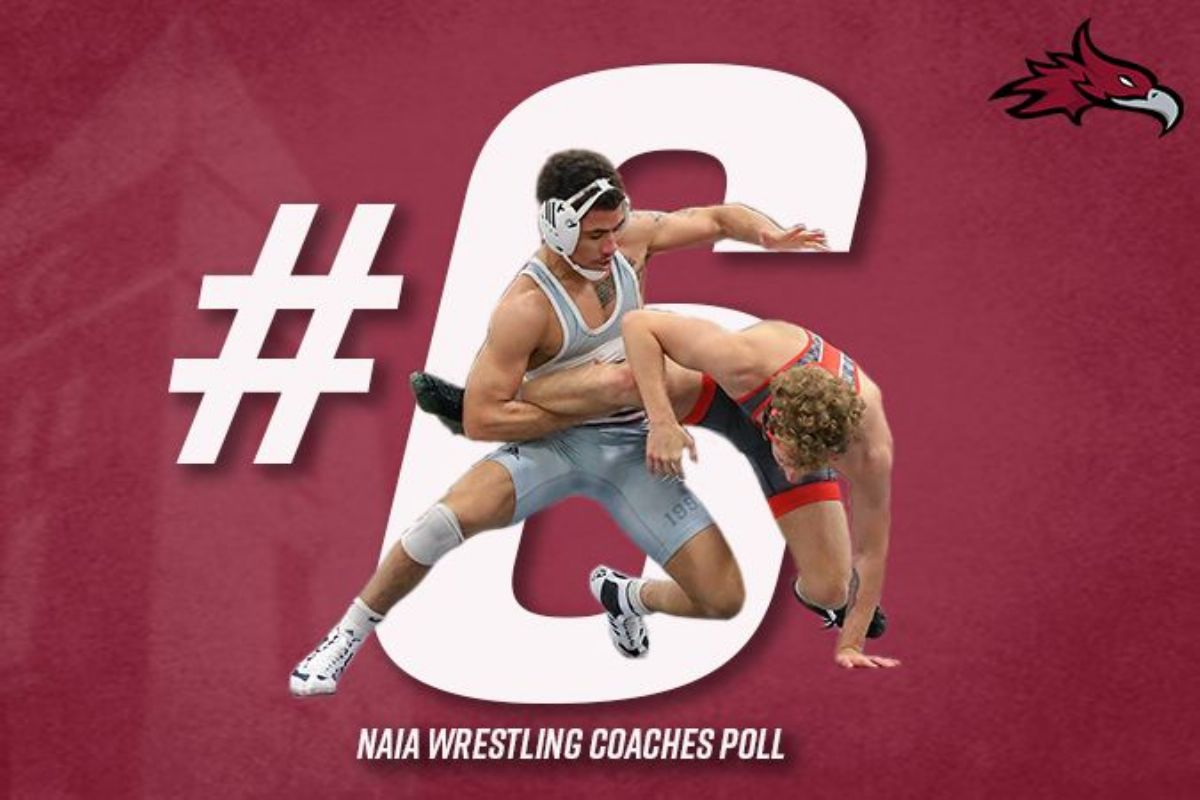 LEBANON, Tenn.--Phoenix wrestling has moved up one spot in the latest NAIA Coaches' Top 20 Poll to No. 6 as announced today by the national office.

Cumberland moved to 6-3 after taking down new No. 5 Southeastern University on Wednesday, 19-15.

Carter Cox has moved up two spots to No. 8 in the 125 weight class after improving to 7-0 after a big decision over Eddie Barrett of Southeastern on Wednesday.

Anthony Maia comes in at No. 3 at the 149 weight class, holding on to a 6-1 record currently. His only loss came to the second-ranked Trent Johnson from Lindsey Wilson dropping a decision 5-3.

Cole Smith has moved up one spot to No. 5 in the 165 weight class. Smith has had an incredible to start his Phoenix career starting off 9-0 and winning over four ranked opponents.

John Olivieri stays at No. 9 in the 184 weight class. Olivieri is now 4-2 on the season, but his two losses came to No. 7 Trajan Hurd and No. 5 Sam Osha in the first dual this season.

Sophomore River Henry has moved up to No. 12 at 197. Henry is now 1-2 after losing in a tiebreaker yesterday evening and holds a with a win over No. 20 Austin Lane and a loss to No. 2 Trevor Lawson.

Heavyweight Patrick DePiazza remains the third-ranked wrestler in the class. Depiazza is currently 8-1 with his only loss coming to No. 2 Greg Hagan.

Cumberland wrestling will travel to Conway, Arkansas on Saturday to take part in the Central Baptist Invitational.