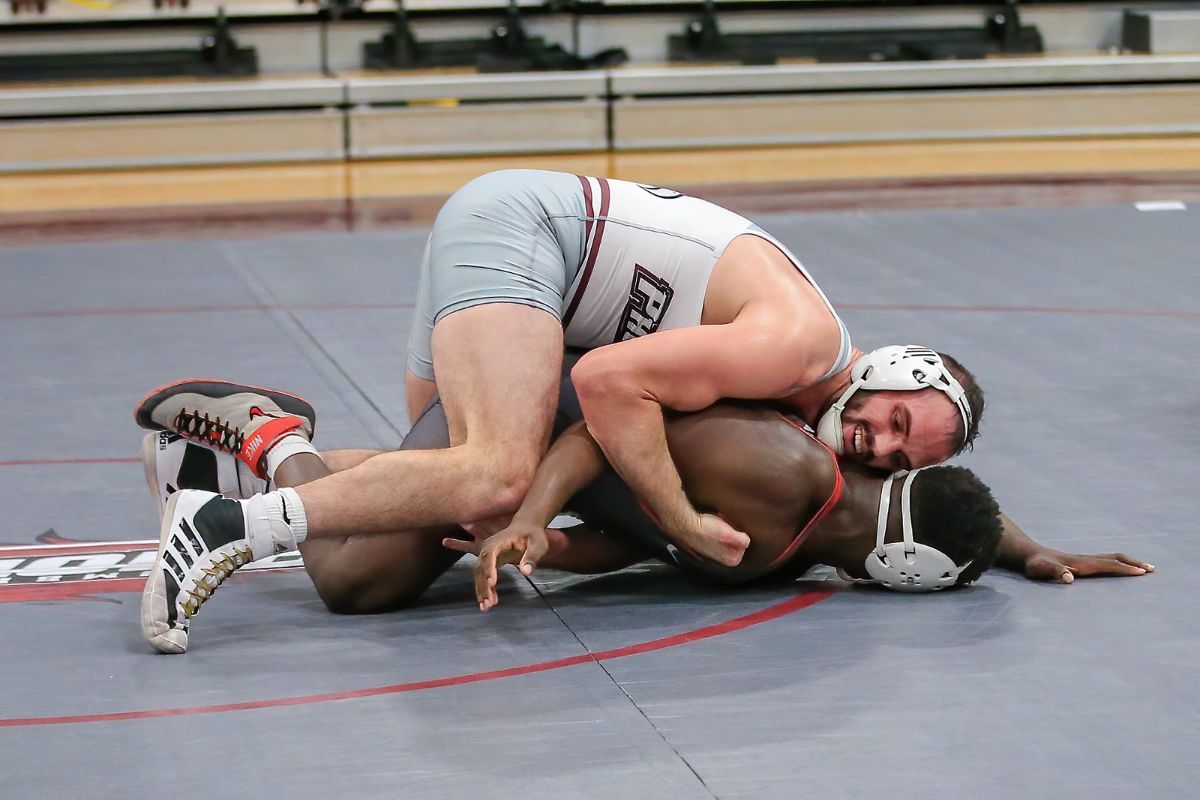 Conway, Ark.- The Phoenix traveled to Conway Arkansas to compete in the Central Baptist Invitational where they placed 5th out of eight by recording 24 team points.

Matthew Sells was unable to continue for the Phoenix in the 174, as he occurred an injury during his match against Micheal Gibson. Justin Oldknow was able to go 1-2 for the Phoenix after winning by fall 1:52 in his first match but fell to a 14-4 major decision in round two.

River Henry was able to go to the semifinals due to receiving byes but came up short by falling to Deandre Rucker by fall 1:01 in the match. Grant Clarkson was able to go 3-1 in the 185-weight class for the Phoenix as he was able to win back-to-back matches by fall and won the final due to medical injury.

The Phoenix will be competing against St. Thomas University on Saturday January 16, in Miami Gardens Florida.