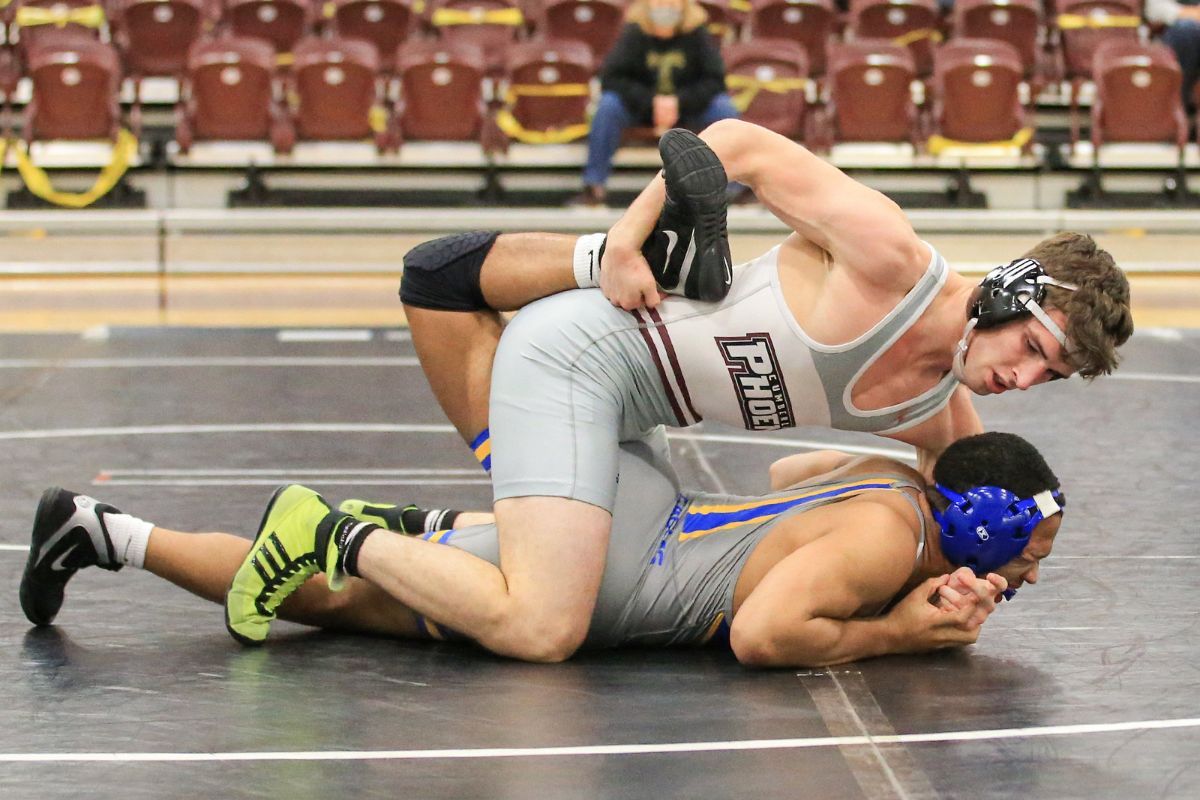 Cox wrestling at the 125 weight-class received a bye to the quarterfinals, where he defeated Brandon Miller from Campbellsville with a 10-3 decision. He moved to the finals after a forfeit and beat top-seeded Cagen Wallace from Lindsey Wilson with 8-5 decision to claim victory. The win gives him an automatic berth to the National Tournament.

Pacey Najdusak had a chance to square off with Cox in the finals but fell to Wallace sending him into the consolation rounds. Najdusak rebound for a win over Midway's Jahvar Lewis to take fifth place in the weight class.

Esco Walker, a transfer addition at the break, ran the table in his first action this spring to win the 133 weight class. Walker topped Lindsey Wilson's Gabe Adams with a close 4-2 decision, He won a sudden victory 10-8 over top-seeded Sam Bacon from Lindsey to take the championship. He also earned an automatic berth to the National Tournament.

Keshawn Laws brought home fourth place at 141, he advanced all the way to the semifinals before losing a major decision to Ryan Moore from Thomas More, the eventual 141 champion. Laws also fell in the third-place match via a major decision for fourth. Laws will have to wait to see if he gets a bid to the tournament.

Anthony Maia picked up two quick wins over Cody Roland from Thomas More and Brent Hudgins from Midway to advance to the finals. Maia faced top-seed Trent Johnson and was pinned in the third period to finish as the runner-up in the 149 weight class.

Cole Smith continued his dominant season picking up three victories to claim the 165 championship. Smith joins Cox and Walker with an automatic bid to nationals.

Matthew Sells won his first match by a tech fall to move to the semifinals but fell moving him to the consolation bracket. Sells ran the table picking up two pinfalls to claim third place at 174.