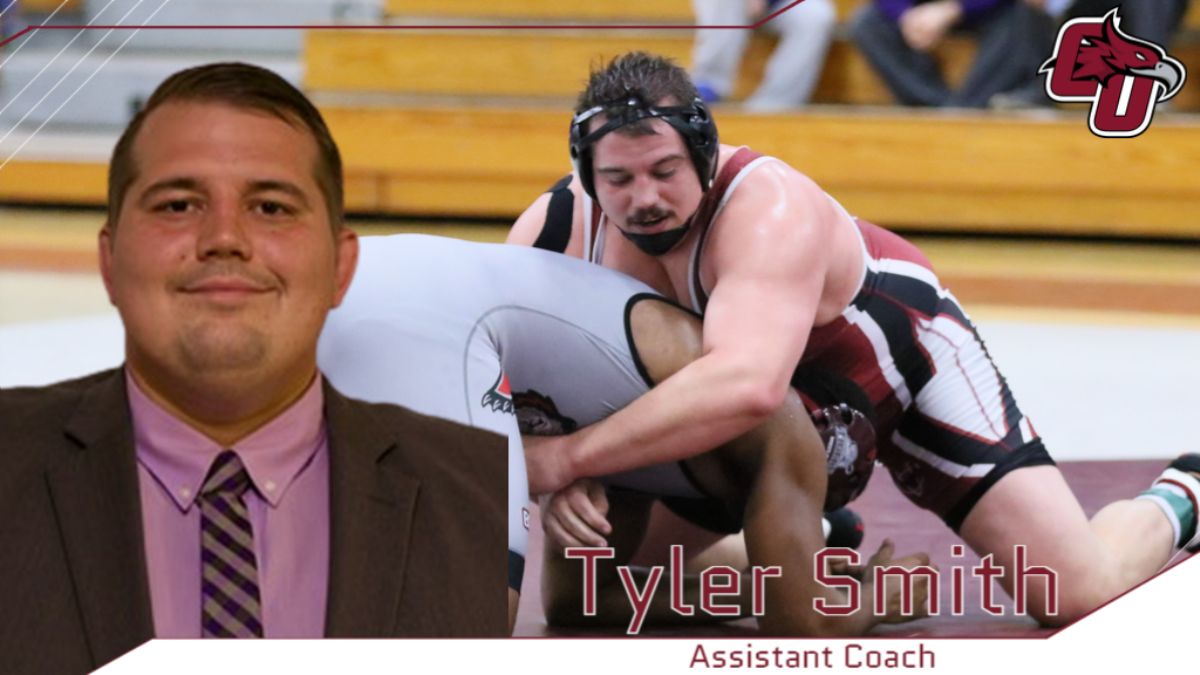 Smith was a decorated wrestler that has turned into a competitive coach at the NAIA level and High School level. He compiled over 120 wins in his collegiate career as well as won the Mid-South Conference Championship with the Phoenix in 2016.

His senior year he posted a 27-11 record while reaching the NAIA National Tournament. Smith used a fifth-place finish in the East Regional to earn a wild card berth to the tournament while serving as the team captain. In his junior campaign, Smith put together a 27-14 record going 3-2 against nationally-ranked opponents.