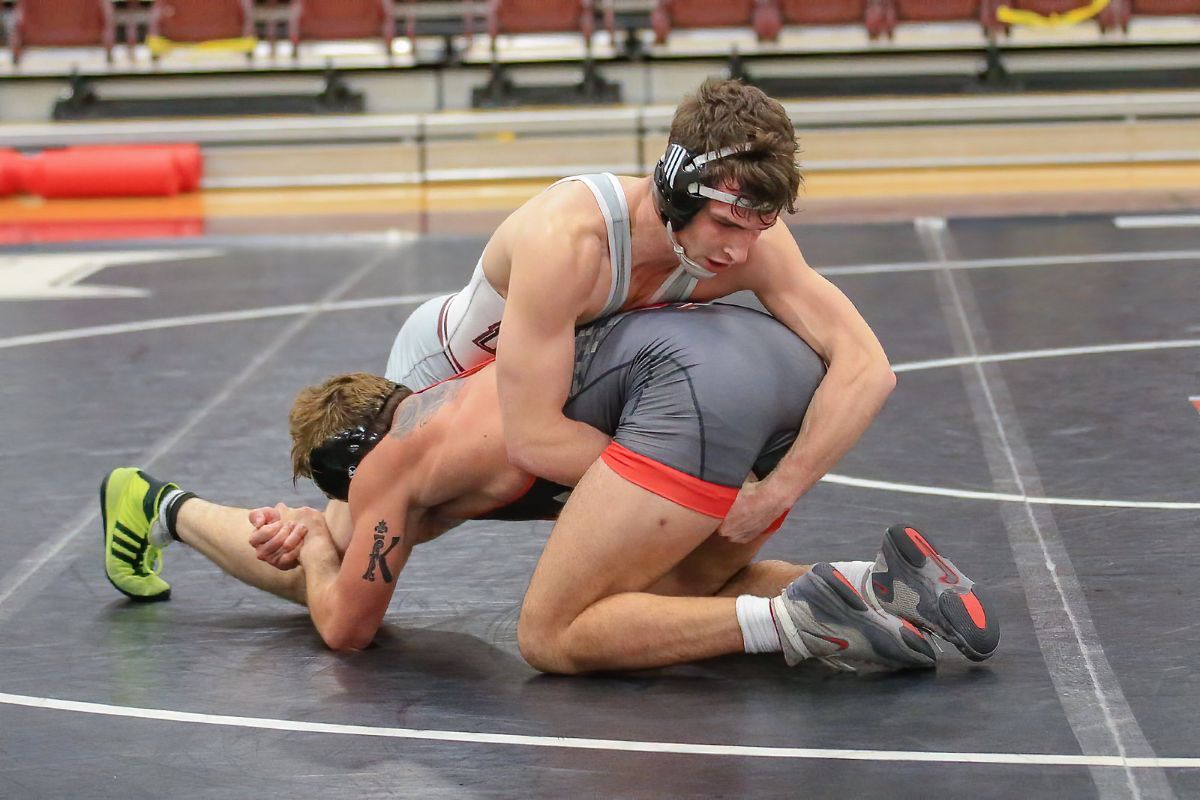 ST. CHARLES, Mo.--Cole Smith continues his impressive start to the campaign running the table at the 165-weight class to win the championship at the Lindenwood Open. Anthony Maia won the consolation bracket at the 157-weight class. Carter Cox finished in fourth at 125 and Keshawn Laws placed fifth at 133 in the gold bracket.

Smith continues to show why he is one of the top wrestlers in the country winning back-to-back tournaments. Smith started his day by pinning Anthony Des Vigne from Central Oklahoma in the second period. He then moved on to beat the No. 2 wrestler at the Division II level, Cory Peterson, from McKendree with a 10-7 decision. In the semifinals, he beat Cardeionte Wilson, a former JuCo National Champion now at Division I Southern Illinois University-Edwardsville. Smith got two points with a takedown with five seconds left in the third period to send it to overtime and then by sudden victory to move on. Smith dominated the championship match beating Robert Major from Indiana 7-1.

Cox finished in fourth at the 125-weight class. He won his first match with a major decision over Colton King from Central Methodist via a major decision. He was then pinned by Paxton Rosen an NCAA Division II All-American sending him to the other end of the bracket. He then had to run through the gauntlet to get to the third-place match defeating Nick Lindley from Lindenwood, Nick Ornelas from Kentucky Wesleyan, and Tommy Dineen from SIU-Edwardsville. Cox lost the third-place match to Studd Morris from Central Oklahoma 4-2 in the tiebreaker rounds.

Keshawn Laws posted a fifth-place finish at 133. Laws lost his first match of the day to Tyler Delaware from McKendree. He followed that with a win-by-decision over Dessmun Prospero from Missouri Valley. Laws then beat Andrew Parker from Kentucky Wesleyan with a 9-7 decision but lost to Eric Loveless from Missouri 6-4 to send him to the fifth-place match. Laws was set to take on Delaware again, but Delaware forfeited giving him fifth-place.

Patrick Depiazza went 1-2 in the heavyweight division. Esteban Remillard, Matthew Sells, and River Henry each went 0-2 at their respective weight classes in the gold bracket.

The Black Division of the tournament was designated for freshmen and sophomores.

In the black brackets, Hayden Lemmons took home fifth-place at 133. Eli Clemmons posted a third-place finish in the 149-bracket. Terrence Clayton finished in second at 174. JT Oldknow finished second in the consolation bracket at 174 and Grant Clarkson finished in third.

As a whole, Cumberland posted 56 wins and 37 losses in the tournament. Full results can be found here.