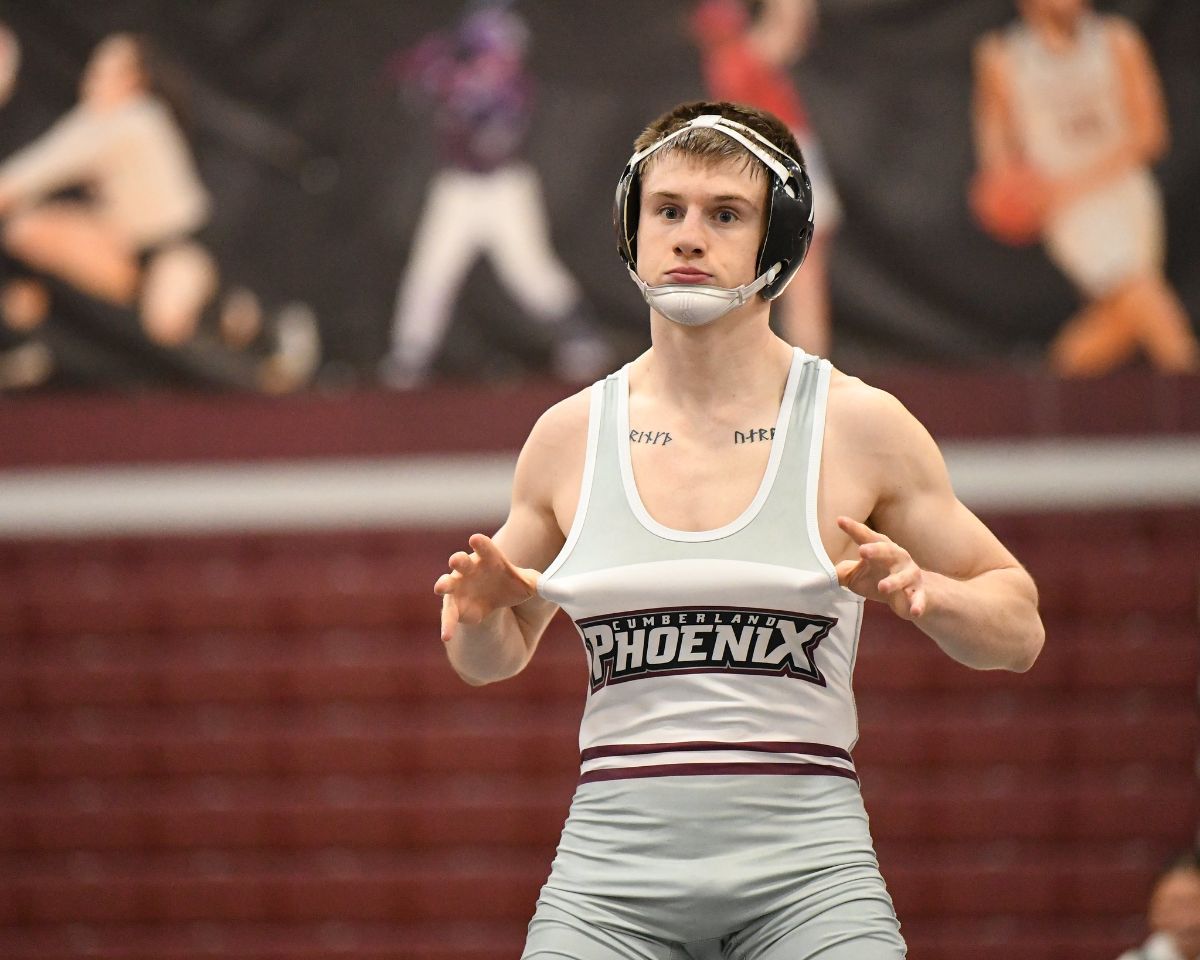 MARSHALL, Mo.-- Cumberland wrestling finished with two Phoenix on the podiums at the Missouri Valley Invitational.

Smith entered the day as the only remaining Phoenix in the Championship field. He would lose his semifinals matchup in a 3-2 decision against No. 8 Elliot Rodgers from Marian University. Smith finished the tournament in sixth place due to taking two medical forfeits in the consolation bracket.

Shires started his day off against No. 13 Freddie Barajas from the University of Saint Mary. He cruised through that match winning in a 12-5 decision to guarantee a spot on the podium. Unfortunately Shires also took two medical forfeits to end his day finishing in eighth place.

Mosquero picked up a 7-6 decision victory over Chad Muenzer to advance to the next round. His run would end in his next match against Steven Weathers due to a 3-2 decision.

Busutil matched up against No. 10 Riley Siason from Menlo in the consolation bracket. He would fall in a 10-2 major decision to close out his tournament run.

Antcliffe fell in his only match of the day againt No. 25 Gabe Chesbro in a 7-4 decision to wrap up his run.

Cumberland wrestling will be back in action for the Blue Raider Invitational Saturday, January 28.