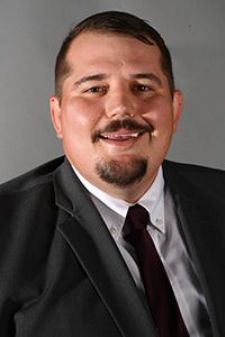 Former Cumberland standout wrestler, Tyler Smith returns to CU for his second season as the full-time assistant coach in 2022-23.