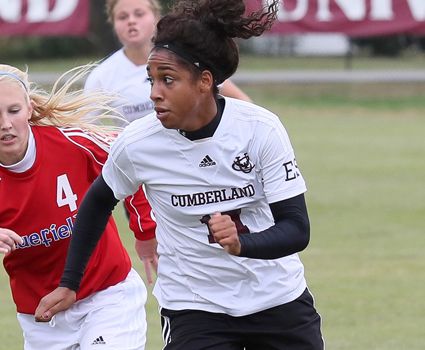 LEBANON, Tenn. – Shauna Gilpin provided the only goal of the match in the 60th minute and Lindsay Kitson made eight saves in eighth-ranked Cumberland’s 1-0 victory Saturday night over No. 17 Brenau University in Gainesville, Ga.

The Bulldogs (4-0-1) controlled possession for much of the second half and missed chances to add additional scores, but Gilpin’s goal at 59:42 was enough to keep the club’s record unblemished to this point in the season. The match was the second in three days for CU, which also plays at Union University on Monday at 5 p.m.

Kitson faced 15 total shots in the match, making four saves in each period, posting her second shutout of the season.