Women's soccer now No. 3 in the nation 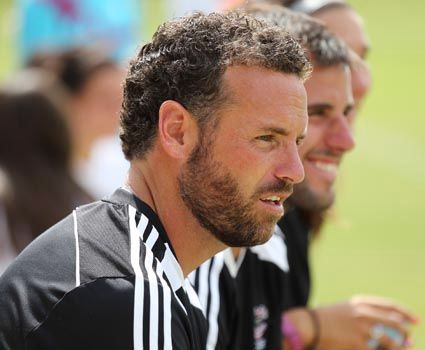 LEBANON, Tenn. – Cumberland moved up one spot to No. 3 in the latest edition of the NAIA Women’s Soccer Coaches’ Top 25 Poll, the national office announced Tuesday.

The Bulldogs have won eight consecutive matches since a 1-1 draw against William Carey, the current No. 2 team nationally, on September 5. CU has outscored its opponents, 40-5, this season, including 25-2 in the second half and overtime.

Cumberland has already defeated three ranked opponents this season – No. 7 Davenport University, 17th-ranked Brenau University and No. 13 Martin Methodist – as well as current No. 21 the University of Mobile. The Bulldogs still face sixth-ranked Lindsey Wilson on October 7 and No. 11 Northwestern Ohio on November 3.