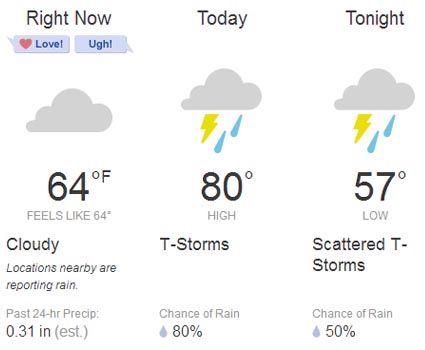 LEBANON, Tenn. – Cumberland’s women’s soccer match scheduled for Tuesday against Lindsey Wilson has been canceled due to continued torrential rains in the middle Tennessee area. A makeup date will be announced at a later date.

Cumberland plays again October 17 against Georgetown College at 1 p.m. on Senior Day. The Bulldogs have won 10 straight matches overall since a September 5 draw against William Carey and are 11-0-1 overall this season.