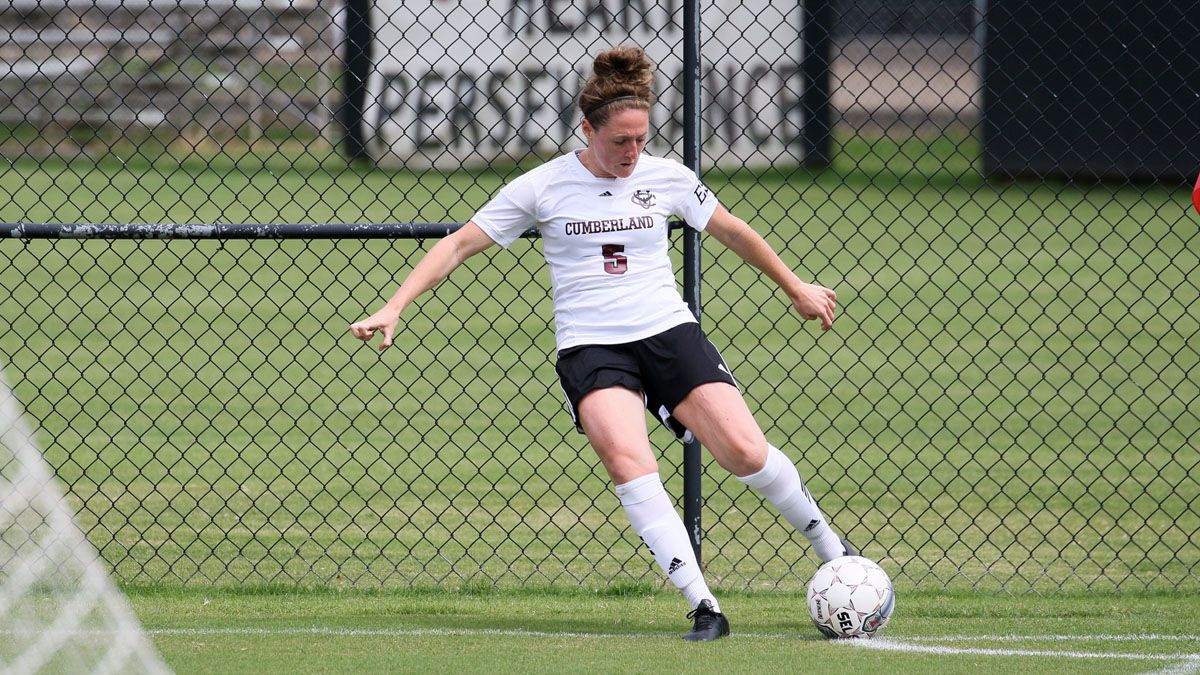 LEBANON, Tenn. – Rebecca Holloway netted the only goal of the match late in the first half, propelling 25th-ranked Cumberland to a 1-0 season-opening victory over Bethel University in women’s soccer action Tuesday in McKenzie, Tenn.

The match was delayed by 90 minutes because of lightning, but that just delayed a dominating performance by the Phoenix, who outshot the Wildcats, 30-2, including 14-0 in the second half. Bethel goalkeeper Danielle Krzyzaniak made 12 saves, seven in the final 45 minutes, keeping her team within striking distance.

Holloway scored in the 43rd minute on assists from Olivia Chu and Luca Joens, giving Cumberland the 1-0 edge at the half. Both of Bethel’s shots came in the first period, with CU’s Ashley Kambeitz collecting one save in net.

Cumberland opens the home schedule Saturday at 4 p.m. against Lyon College at Lindsey Donnell Stadium-Kirk Field, beginning a six-match homestand for the Phoenix.