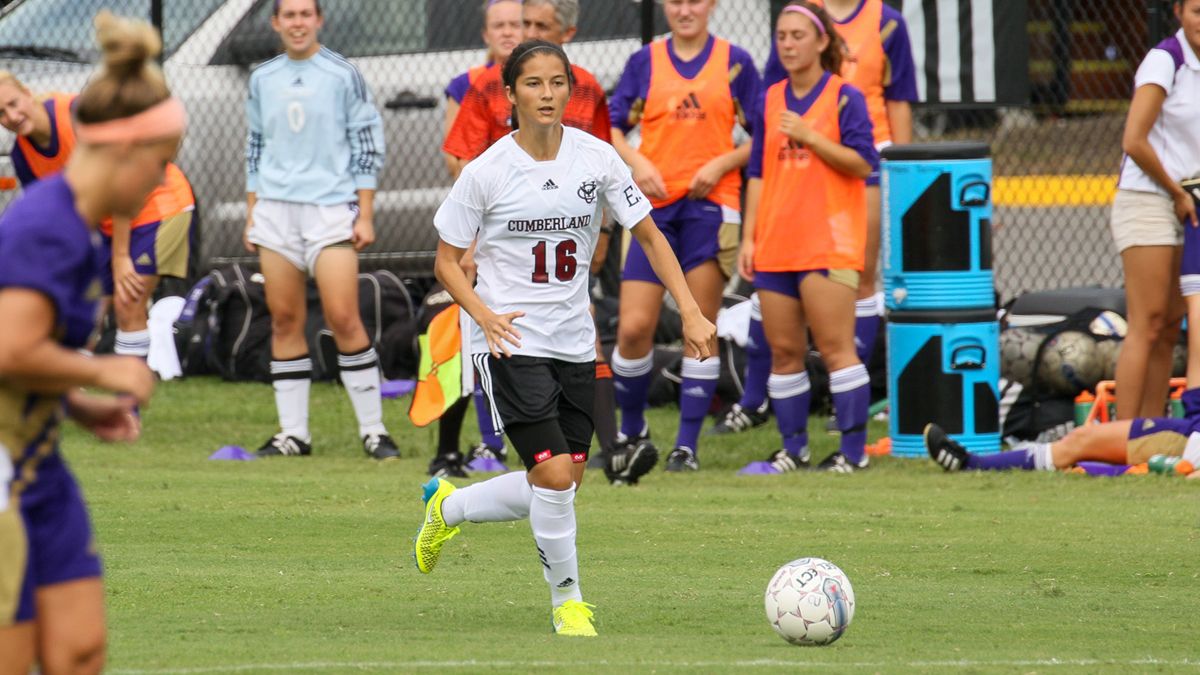 LEBANON, Tenn. – Cumberland scored twice in the second half on goals from Maria Brenes and Keera Sidney but missed a host of other chances in a 2-1 victory over Tennessee Wesleyan in women’s soccer action here Tuesday at Lindsey Donnell Stadium-Kirk Field.

The Phoenix (2-0-0) outshot TWU, 22-10, including 12-3 in the first half, but were unable to find the back of the net with regularity for the second straight outing. CU controlled the run of play the entire opening period and missed three or four good chances and it took a mistake by the Wesleyan keeper to get the club on the board.

Wesleyan held the ball more in the final 20 minutes of play and nearly scored just after Sidney’s goal, with a rush down the right side. Nicole Broderick fed Els van Hooijdonk, but CU’s Ashley Kambeitz made a nice sliding save to keep the Bulldogs (0-2-0) off the board.

TWU did find the back of the net in the 87th minute with a tremendous left-footed strike from Livia Walker from 30 yards out. The ball went to the far post and fell just under the crossbar, cutting the Cumberland lead to 2-1, but that was all for the visitors.

Loges collected four saves for the Bulldogs while Kambeitz made three saves for the Phoenix. A corner kick late in the first half by TWU was also knocked away by a CU defender.

Cumberland hosts fifth-ranked University of Mobile on Saturday at 1 p.m. and takes on Siena Heights University on Monday at Noon.