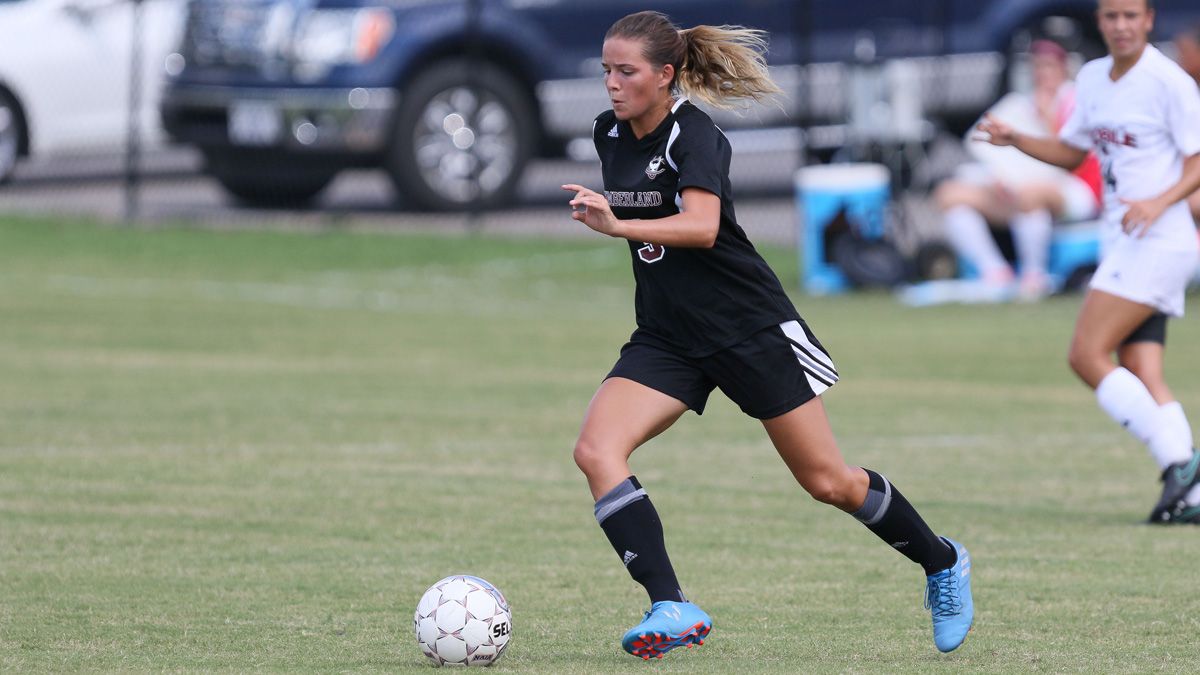 Moreland scored in the ninth minute of the match on an assist from Rebecca Holloway and twice more in the first 10 minutes of the second half, as the Phoenix (5-1-1, 1-0-0 Mid-South) opened conference play with the victory. CU outshot the Bears, 14-3, and forced Pikeville (4-4-0, 0-2-0) goalkeeper Moreka Buchanon to make eight saves.

Brenes assisted on Holloway score in the 12th minute and Mariah Aplin added a goal at the 17-minute mark for Cumberland in the first half.

Moreland and Brenes hooked up for a goal in the 49th minute and Moreland added an unassisted goal in the 54th minute for the final tally for the Phoenix, who return home Saturday to face Shawnee State at Noon at Lindsey Donnell Stadium-Kirk Field.