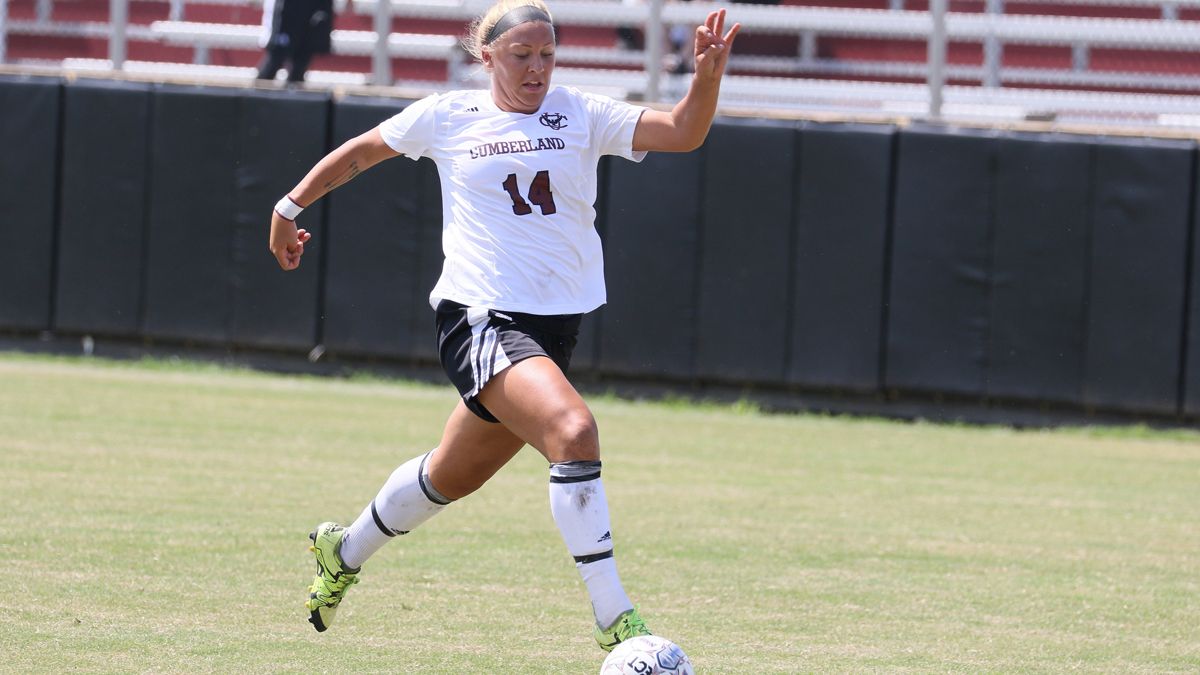 The Phoenix (9-1-1) remained unbeaten in its last eight outings and set-up a showdown with 22nd-ranked Campbellsville University at home on Wednesday at 2 p.m.

AUM (5-5-1), in their second year of transition to NCAA Division II, scored first in the match, with Ruby Mendez putting home a goal in the 25th minute after CU goalkeeper Ashley Kambeitz lost control of the ball at the top of the six-yard box.

Cumberland equalized quickly on Shires’ first score, taking a long pass from Luca Jons and finishing from 10 yards out, past AUM’s Morgan Glenn. Late in the half Maria Brenes’ shot was saved by Shires put home the rebound for her 12th goal of the year and a 2-1 CU advantage at intermission.

Weslosky netted her first goal of the year with the PK in the 63rd minute, but the Warhawks added a late goal to make things interesting, with Agnes Eglund’s 25-yard shot sailing just under the crossbar and just over the outstretched arms of Kambeitz in the 83rd minute.

It marked just the fifth and sixth goals of the season allowed by Cumberland and Mendez’s score in the first half ended a shutout streak of 389:35, with Martin Methodist scoring the last goal against CU in the final five minutes of that match on September 13.