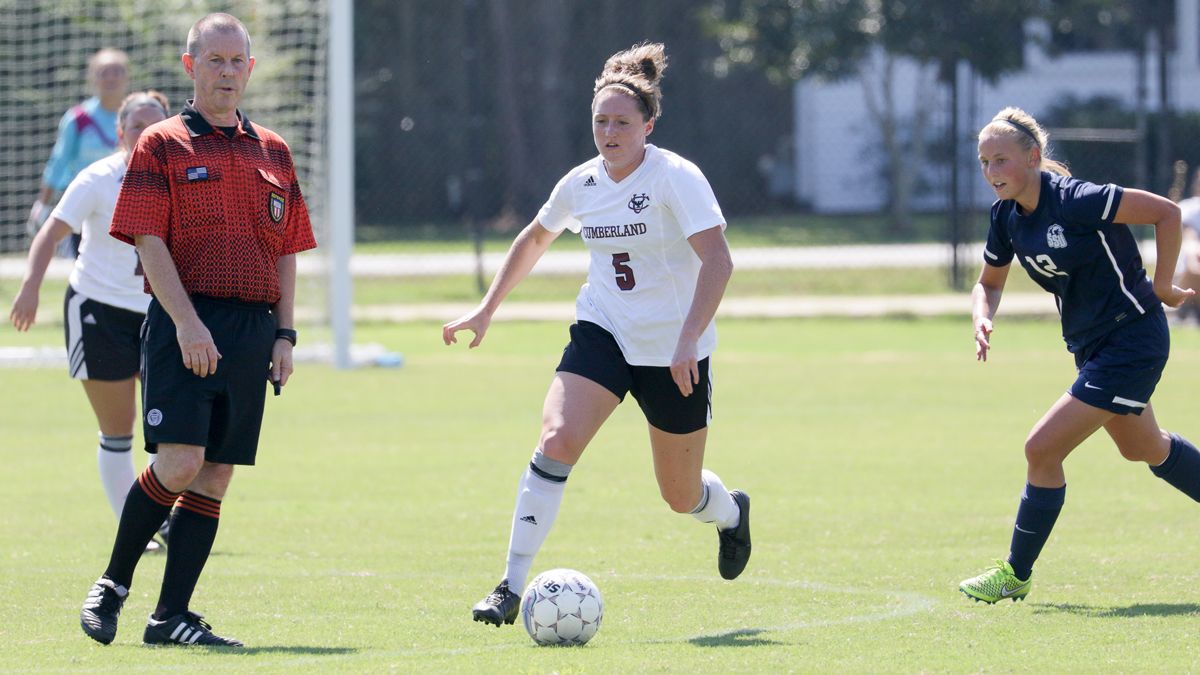 LEBANON, Tenn. – Rebecca Holloway netted her sixth goal of the season for 12th-ranked Cumberland, but Georgia Gwinnett scored twice in the first six minutes and added another goal later in the first half in a 3-1 victory over the Phoenix on Wednesday night in Lawrenceville, Ga.

The loss snapped a nine-match unbeaten streak for the Phoenix (10-2-1), who had not lost since September 3 against the University of Mobile. The Grizzlies (8-7-1) have now won three of their last four outings with only a 2-0 loss to No. 5 Lindsey Wilson.

Nicole Rodriguez netted an unassisted goal just 2:34 into the match and Nikki Lefevre scored on an assist from Lauren Moss three minutes later for an early 2-0 Gwinnett advantage.

Holloway’s unassisted goal in the 26th minute cut the deficit in half, but Caitlin Berry posted a goal for the Grizzlies in the 32nd minute, the final tally of the night for either club. Cumberland’s best scoring chance of the second half came in the 65th minute when Emily Shires hit the post.

CU goalkeeper Ashley Kambeitz collected five saves for the Phoenix while facing only 11 shots, while Gwinnett’s Sophie Hoare also had five saves, with Cumberland taking 15 shots in the match.

The Phoenix close out the home schedule on Tuesday at 2 p.m. versus No. 5 Lindsey Wilson at Lindsey Donnell Stadium-Kirk Field.