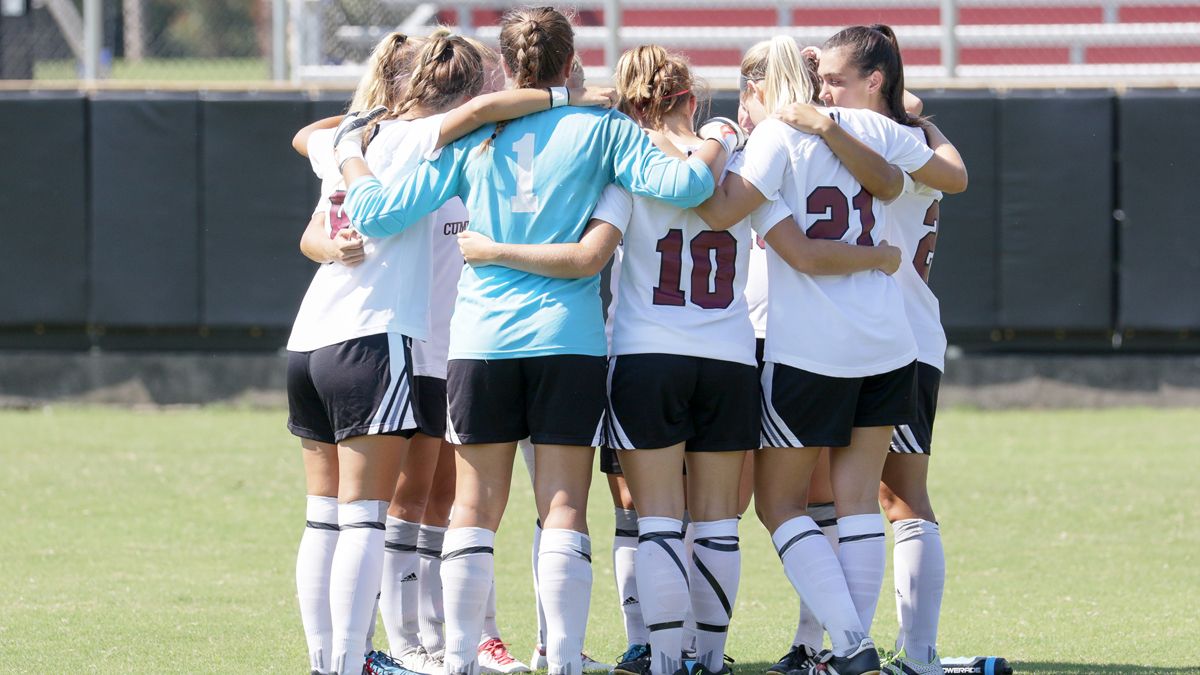 LEBANON, Tenn. – Tennessee Wesleyan’s Nicole Broderick netted a pair of goals in 107 seconds late in the first half and the Bulldogs held off 16th-ranked Cumberland, 2-1, in women’s soccer action Thursday in Athens, Tenn.

The Phoenix (0-1-0) outshot TWU, 16-9, overall in the match, including 11-4 in the second half, but Wesleyan goalkeeper McKenna Loges collected 12 saves in the victory.

Freshman Sarah Haddock got Cumberland on the board just before intermission on an assist from Rebecca Holloway, but that was all for the visitors

Broderick scored in the 37th minute on an assist from Siobhan Patterson and again in the 39th minute from Rachel Bean. Haddock cut the deficit to 2-1 in the 43rd minute, but eight saves in the second half by Loges kept the Phoenix from a comeback. It marked the first season-opening loss for Cumberland since a 1-0 defeat to Emmanuel College in 2009.

Ashley Kambeitz tallied three saves for the Phoenix, who open the home schedule next Thursday versus John Brown University at 1 p.m. at Lindsey Donnell Stadium-Kirk Field.