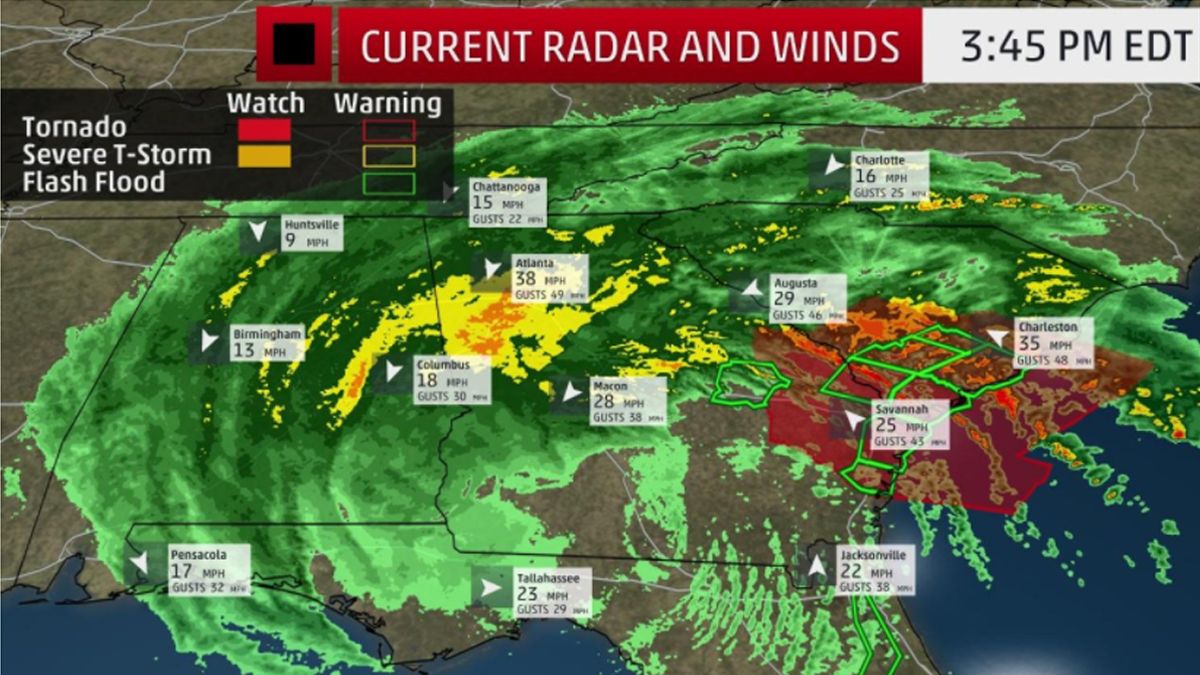 The remnants from Hurricane Irma are headed for middle Tennessee on Tuesday and Wednesday.

LEBANON, Tenn. – The Cumberland women’s soccer match scheduled for Wednesday this week against Indiana Wesleyan has been moved to Friday, September 22 at 1 p.m. at Lindsey Donnell Stadium-Kirk Field due to heavy rain and strong wind from the remnants of Hurricane Irma headed toward middle Tennessee over the next two days.

This marks the third match in three weeks rescheduled because of inclement weather, the first two because of remnants from Hurricane Harvey that adjusted the schedule for outings against John Brown University and Point University.

The Phoenix lost its first two matches of the year but has since rebounded with a pair of wins, taking a 5-0 victory at Brenau University before defeating Point University, 5-1, this past weekend.

Indiana Wesleyan is currently 5-0 on the season, outscoring its opponents, 22-1.

Cumberland plays at West Virginia Tech this Saturday at Noon CT and hosts Georgia Gwinnett on Sept. 19 before taking on IWU on the 22nd.