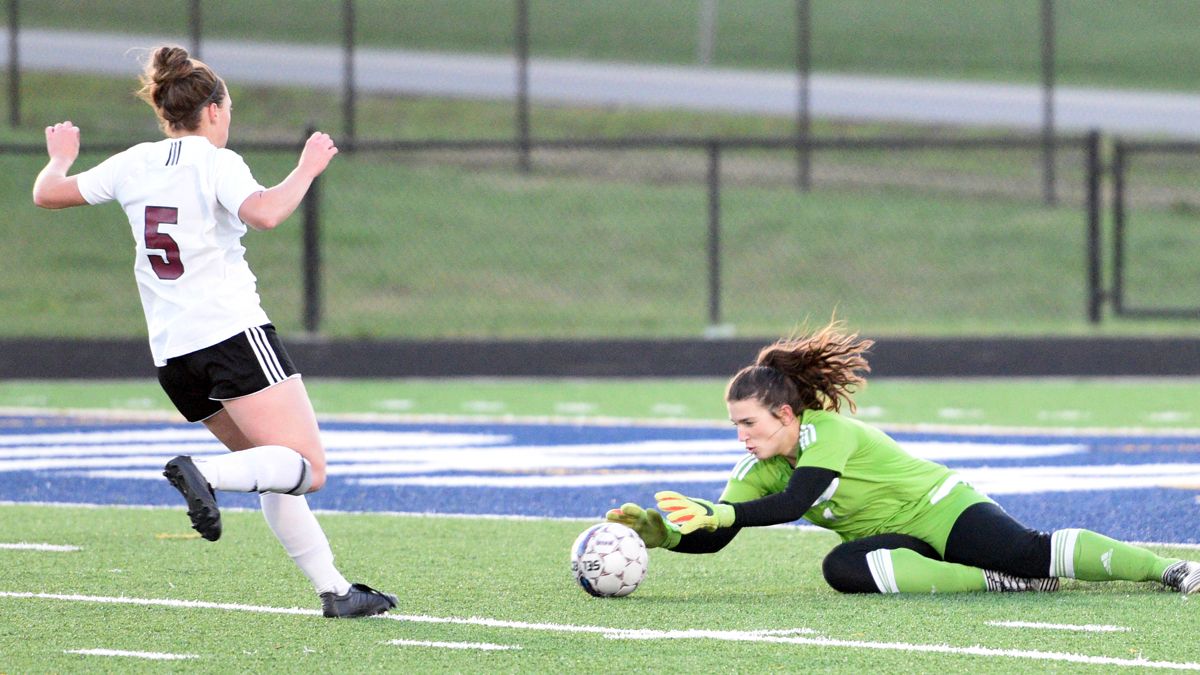 The Blue Raiders (10-5-3) earned the league’s automatic berth into the NAIA Championship Opening Round on November 18, which should also include the Phoenix (14-5-1). Teams and pairings for those matches will be announced Monday at 11 a.m. CT.

Safuan’s shot from about 30 yards found the back of the net, her sixth goal of the season. She also hit the crossbar three minutes later and Ida Onnervik drilled the post in the last two minutes as well for LWC, which won the conference tournament for the fifth straight year and 15th time in the last 16 years.

Cumberland was unable to muster much offense, taking just six shots overall in the match, only one after halftime. LWC goalkeeper Jovana Ivanovic collected four saves in the match while Cumberland’s Ashley Kambeitz posted five saves against 14 Blue Raider shots.