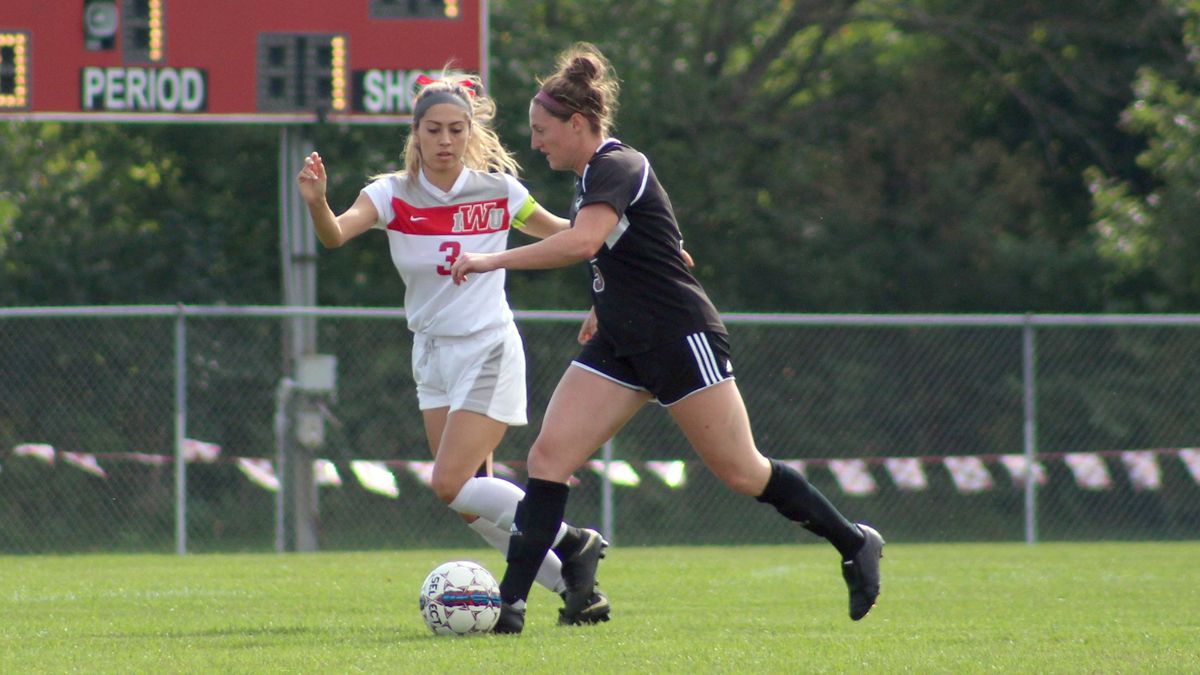 Holloway netted her 14th goal of the season, finishing a Mariah Aplin cross to put the Phoenix (9-0-0) ahead early. The pace was fast-and-furious early, with eight combined shots between the two teams in the first 15 minutes.

The Phoenix continued to press for a second goal, with Holloway’s free kick from 40 yards saved by IWU goalkeeper Alex Seabeck. Tia Sanford’s shot was saved by Kambeitz in the 63rd minute and Olivia Schmidt has the last good chance for the Wildcats, but Kambeitz made a routine save in the 81st minute.

Holloway nearly registered the second goal for the Phoenix with just over two minutes remaining, taking control of a ball near the top of the 18 close to the right sideline. She turned and fired far post, hammering the woodwork.