Women's soccer moves up to No. 13 in latest NAIA Coaches' Poll 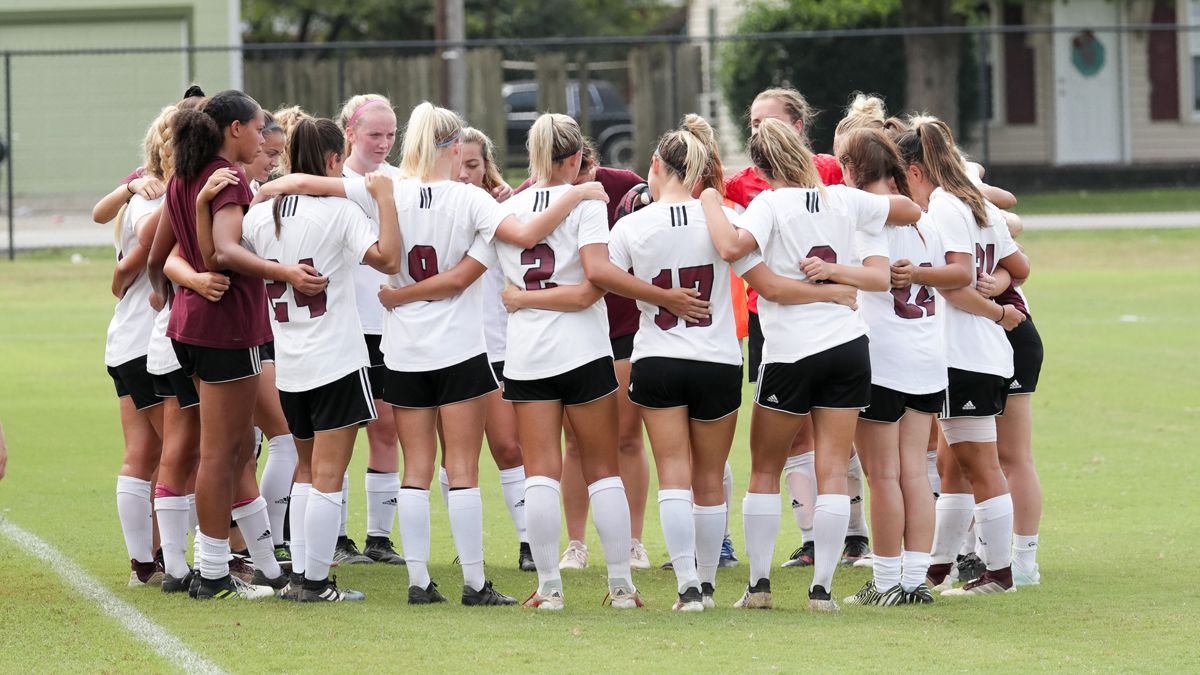 The Phoenix, 14-2-1 overall, spent the last three weeks at No. 15 in the poll. CU’s only match last week was a 1-1 draw against then 22nd-ranked University of the Cumberlands.

Cumberland has outscored its opponents, 64-12, this season, posting 12 shutouts in 17 matches. The club’s only losses have come against Martin Methodist and Lindsey Wilson, teams currently ranked fifth and 10th nationally, respectively.

The Phoenix enter this week’s Mid-South Conference Championships as the No. 3 seed and face Shawnee State at 3 p.m. CT on Thursday in Campbellsville, Ky.

Thursday and Friday matches were moved to Campbellsville and a turf field because of torrential rain in the forecast starting Wednesday night and continuing all day Thursday. Plans are for the semifinals and finals to take place next week in Bowling Green, Ky., as originally planned.