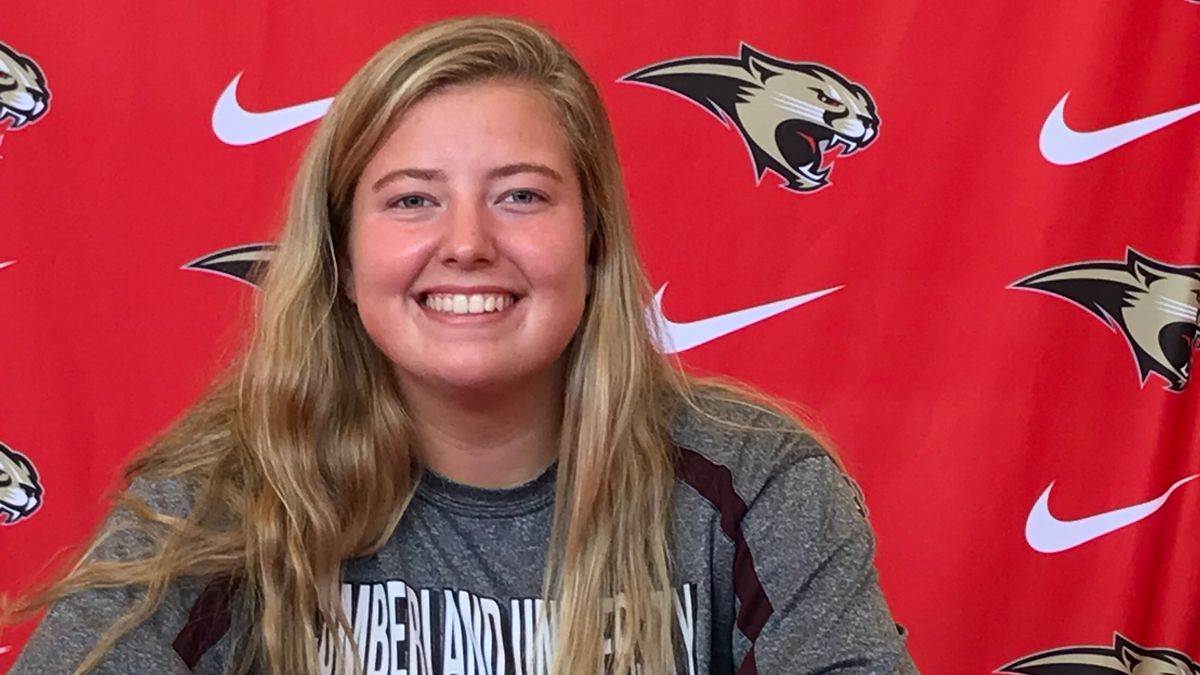 Morrow was a four-year letterwinner for coach Graham Warne at Cardinal Mooney Catholic High School in Sarasota, Fla., helping the Cougars reach the regional finals during her freshman year and earning the Coaches Award as a senior. She is the daughter of Kim and Jason Morrow.