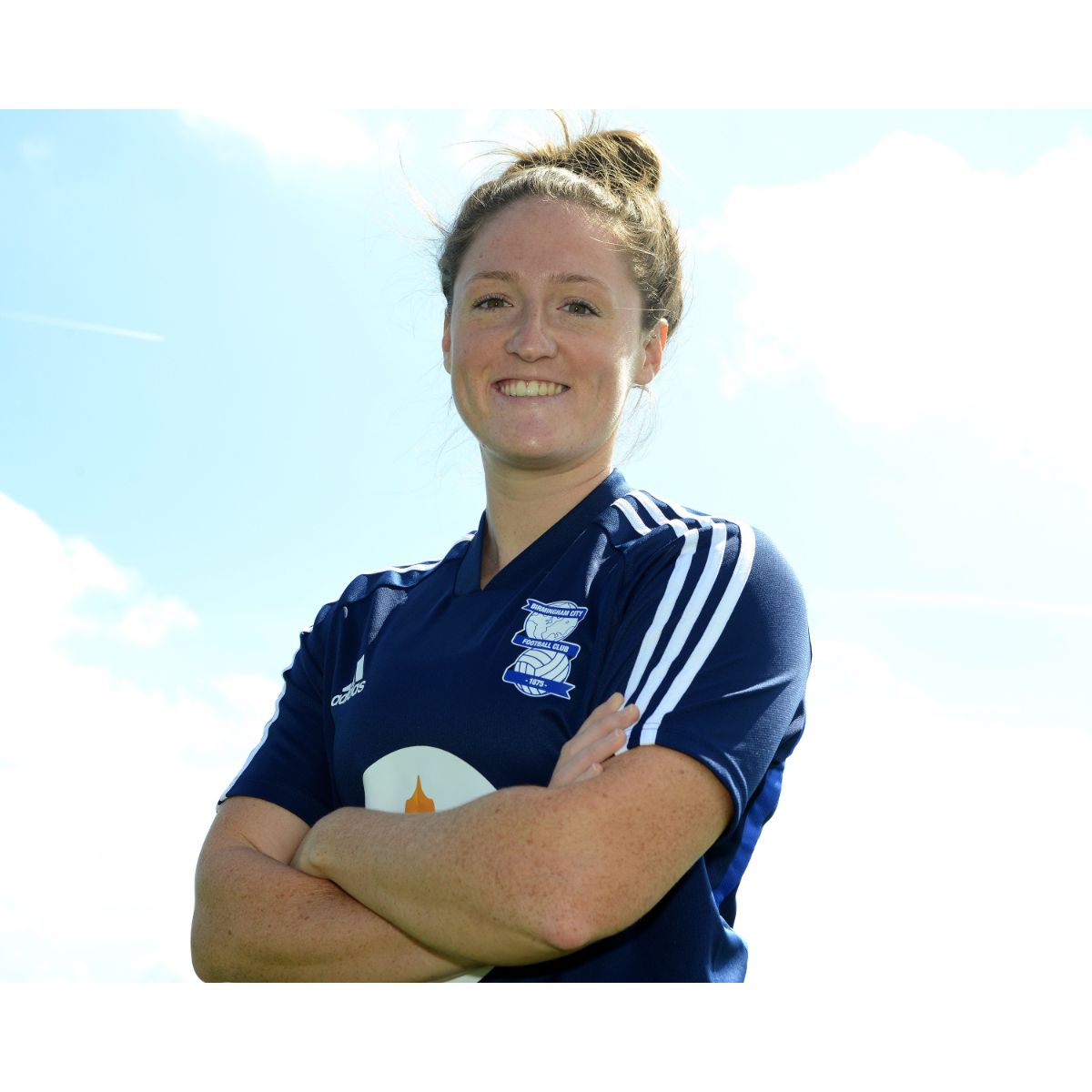 LEBANON, Tenn.- Former Cumberland women's soccer standout Rebecca Holloway signs a professional contract with Birmingham City Football Club out of Birmingham, England. Holloway becomes the second professional player the Phoenix have had in program history, following Olivia Chu, one of Holloway's teammates in the 2015 and 2016 seasons.

As a Phoenix, Holloway received several awards and honors for her accomplishments. She finished her career in 2018 with her second consecutive Mid-South Conference Player of the Year award and her third consecutive All-America Honorable Mention as well as her third straight Mid-South Conference First Team selection. Holloway led the league in goals with 22, points with 53 and eight game-winning goals.

In 2016, Holloway registered six goals and a team-best nine assists, leading the Mid-South in assists earning her first All-America Honorable Mention and First Team All MSC.

While at Cumberland, Holloway patrolled the midfield for the past four years. With Birmingham she may be asked to play center midfield, full back, or a wing position. According to Holloway she is willing to play any of these positions "It's where they need me." She is a versatile athlete and has the ability to read the field well, thus should be able to fill in at any of those positions.

Birmingham City plays in the FA Women's Super League. They finished in fourth place last season with a 13-6-1 record behind Arsenal, Manchester City and Chelsea. Their first match is scheduled for September 8th against Everton at 8 AM Central Time.