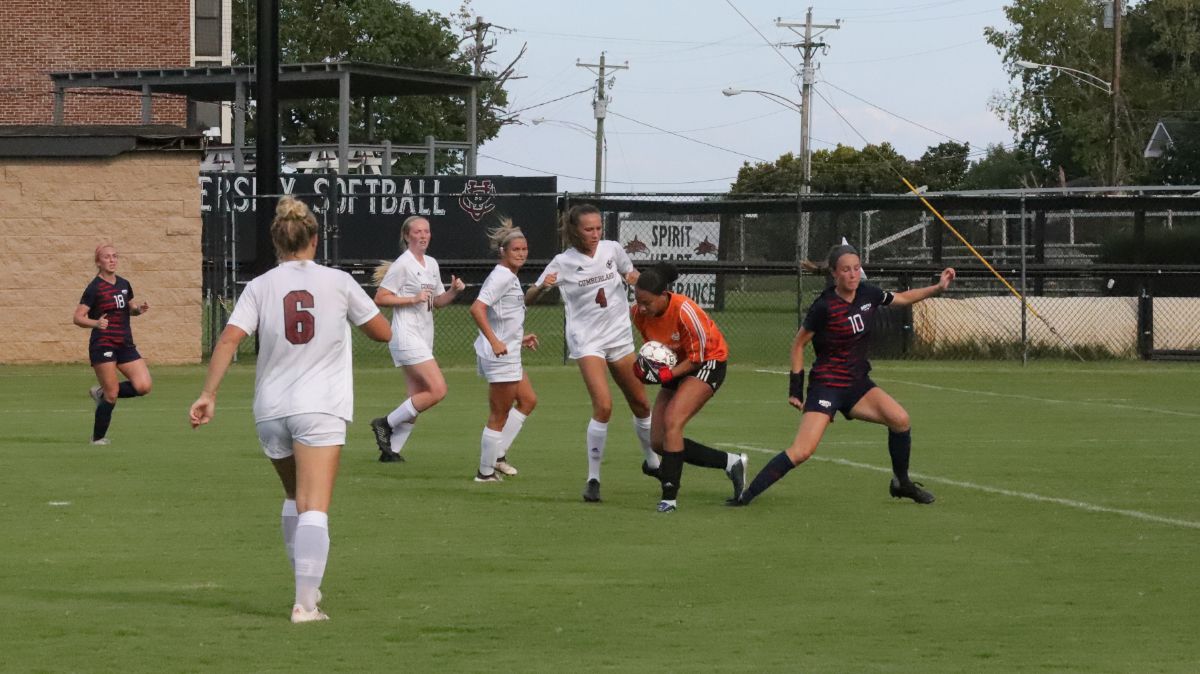 MCKENZIE, Tenn.-- 18 ranked Cumberland and Bethel played for 110 minutes in McKenzie, Tennessee but neither team was able to find the back of the net, playing to a scoreless draw.

The Phoenix (3-0-1) limited the Wildcats to just five shots on goal, all saved by Michaela Hawthorn. She saved one shot in overtime. Hawthorn and the Phoenix defense make it three consecutive shutouts in a row.

CU had the advantage with six corner kicks to the Wildcats four and also had less fouls than Bethel 12-8.

Cumberland continues on the road with an away match Saturday at 7 p.m. against current No. 7 and future Mid-South opponent Martin Methodist.