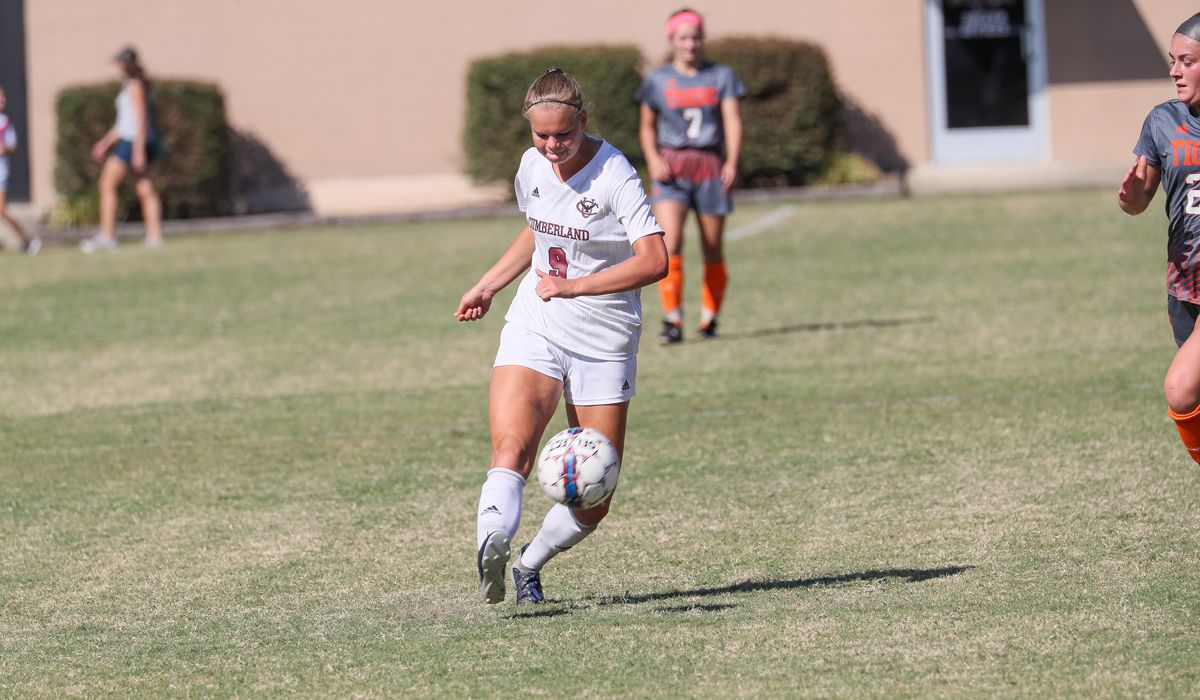 Cumberland (11-2-1, 4-0 MSC) continually pressed the attack during the game, attempting three times as many shots, 24, as Shawnee State (4-8, 0-3 MSC). The freshmen Bathe and Hager continued the excellent start to their Phoenix careers, recording two goals each to push their season totals to a team leading eight and 10, respectively. Bathe also matched her season high from the last game with three assists. Another freshman, Sabrina Graziano, got the start in goal, earning her first win of the season, while collecting a career high four saves.

The Bear’s attack was led by Eilidh Mchattie, scoring the team’s first goal of the game and then assisting on the team’s only other goal. Hannah Bolender took the loss in goal for Shawnee State, moving to 3-6 on the season.

Shawnee State threatened to score early, attempting two shots on goal around the 10 minute mark with the first bouncing off the post before the next was saved by Graziano. Cumberland broke through in the 17th minute when Danisha Brown streaked through on a pass from Bathe for the 1-0 lead.

The Phoenix’s next two scores came in quick succession in the 24th and 26th minutes, both off the foot of Bathe. The first was assisted by Brown, while Mollie Gidney kicked the second one in place for Bathe. Cumberland kept the pressure on Shawnee State’s side of the field the rest of the half, finally breaking through in the final two minutes of the half on a Hager shot from Bathe, 4-0.

After a Cumberland foul in the 54th minute, the Bear’s Mchattie got her team on the board with a free kick, 4-1. Ten minutes later, Shawnee State put itself in position to earn another goal, but Graziano stopped the effort with another save. Cumberland quickly transitioned from defense to offense, turning that save into a Johanna Rappe goal from Jennifer Segura in the 64th minute, 5-1. Shawnee State responded quickly, Ellie Aston earning a goal to cut the CU lead to 5-2 with 22:20 remaining in the game.

The Phoenix ended any Shawnee State hopes of resurgence, scoring twice over the course of a minute and a half to extend the lead to 7-2. Brenda Cernas earned the first goal on an assist from Luca Jöns, before Hager followed that up with an unassisted goal of her own. Segura kicked a goal of her own from Bathe in the 85th minute to give the final score, 8-2.

Cumberland stays on the road for its next match, facing fifth-ranked Lindsey Wilson Tuesday at 7 p.m., in Columbia, Ky.