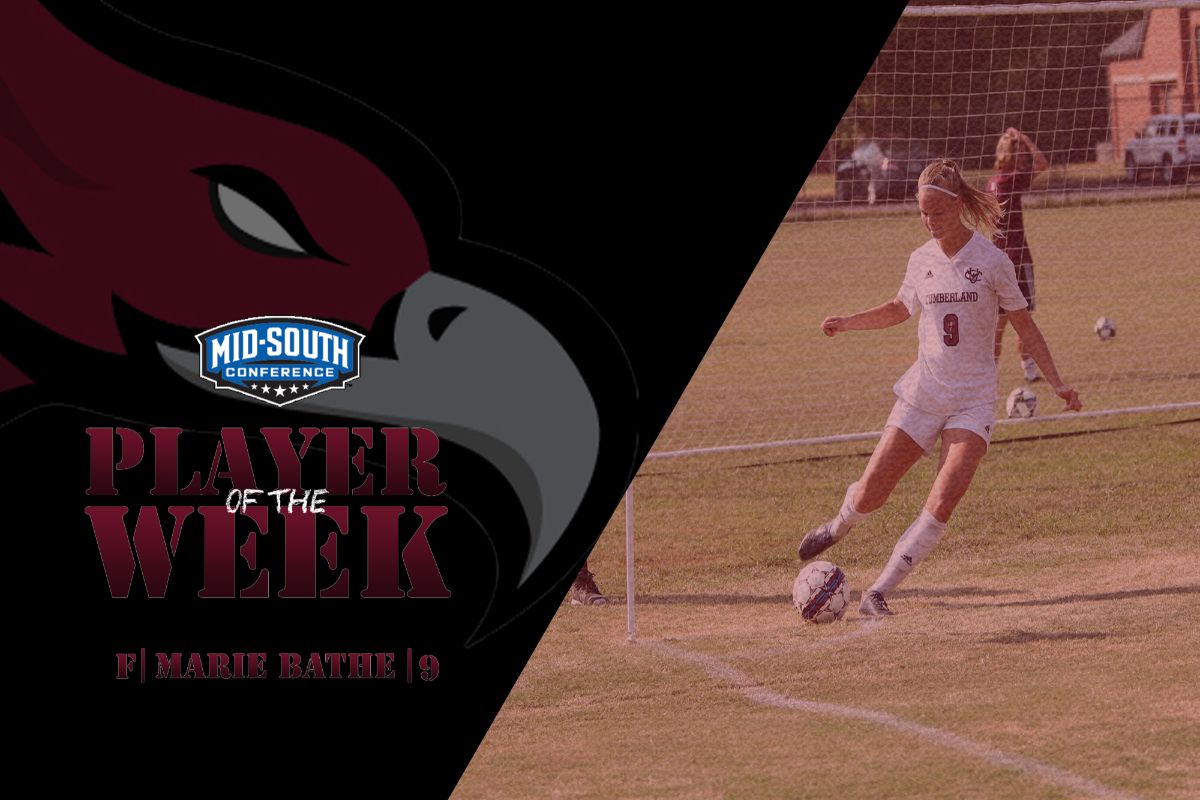 The freshman from Freiburg, Germany has recorded 12 total points in two conference victories against Pikeville and Shawnee State. Against Pikeville last Tuesday, Bathe scored the opening goal in the 5th minute and then assited two goals by Carla Hager and one goal by Jennifer Segura. On Staurday, Bathe recorded two goals as well as another three assists to help the Phoenix defeat Shawnee State, 8-2.

Bathe now has eight goals during her freshman campaign and 10 assists, she ranks 6th nationally in total assists.

This is Bathe's second career MSC Offensive Player of the Week honors.

The Phoenix go on the road tomorrow to take on No. 5 Lindsey Wilson before returning home on Sunday to face No. 25 University of the Cumberlands.