0, at 13:00:00
,
Attendance: 0
Recap Boxscore
Life downs the Phoenix in the final seconds of double overtime 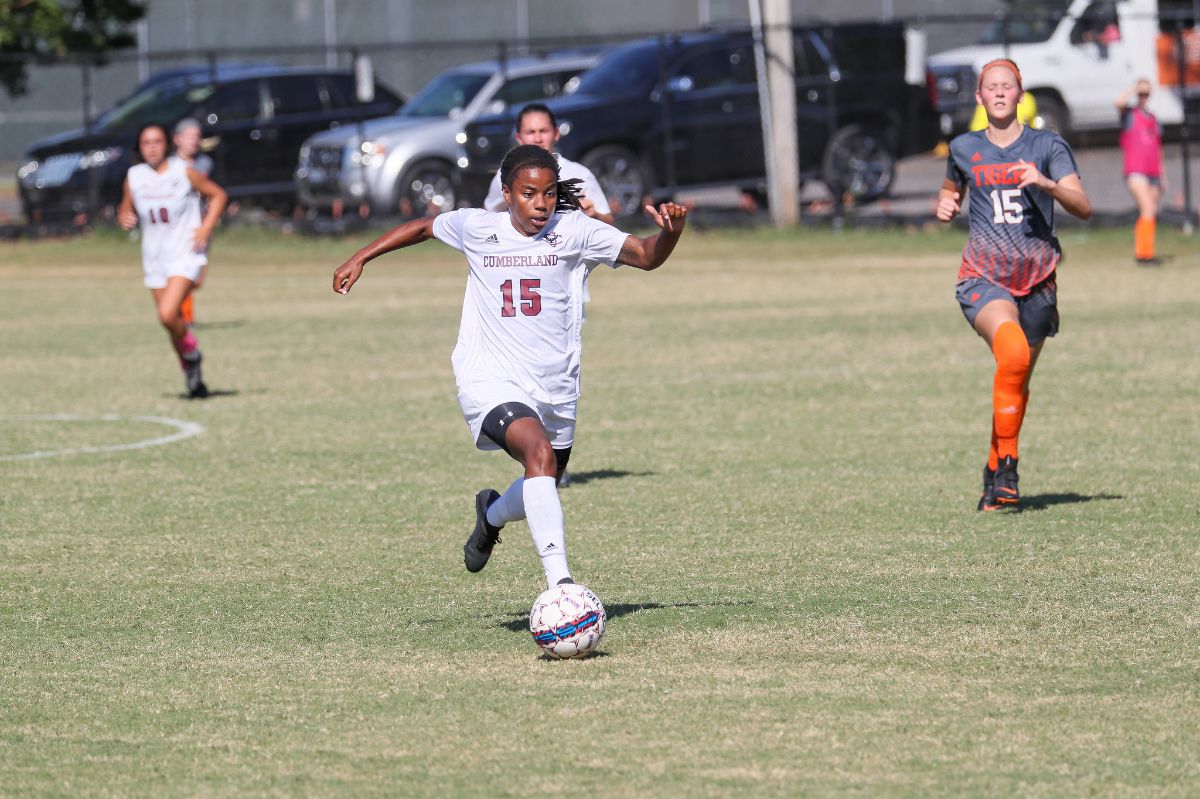 Danisha Brown scored her 5th goal of the season and Haley Stevens recorded one goal as well. Marie Bathe added one assist to bring her total to 14 on the year. Bathe ranks 4th nationally in assists. Sarah Haddock also added one assist on Stevens' goal. Sabrina Graziano received the loss in goal in her second start of the season. She picked up five saves and allowed three goals.

Life picked up their first win of the year in their final home match. Sarah Slingluff, Zoe Hagan and Collighan each picked up one goal. Goalkeeper Vila Punsit recorded seven saves with many of those coming towards the end of regulation.

The Phoenix got on the board first in the 13th minute, when Danisha Brown scored a goal off a pass from Kenzi Vetter.

Life responded with a goal from Slinguff right before the half and took the lead right after the break with an unassisted goal by Hagen.

Stevens' tied the match with 20 minutes remaining off a corner kick from Bathe and Haddock.

The Phoenix had a chance top end it in regulation when Bathe took a shot and Life keeper put one hand on it to send it over the crossbar. Immediately following on the corner kick, Life cleared back out to Bathe and she crossed it to Haley Stevens who put a great header on that Life keeper saved again.

In the second overtime, Cumberland had another great chance when Stevens passed it up to Brown on a breakaway chance forcing Vila Punsit out of the box to make a save and the rebound bounced to a wide open Jennifer Segura who missed the wide open net to the right.

In the final seconds, Life passed the ball up to Collighan who weaved between Cumberland defenders Katie Jordan and Sarah Haddock and beat Graziano in the right corner to end the game with only 10 seconds remaining.

The Phoenix wrap up their regular season next Sunday, November 2nd at Campbellsville. The match is scheduled to start at 1:30 p.m.