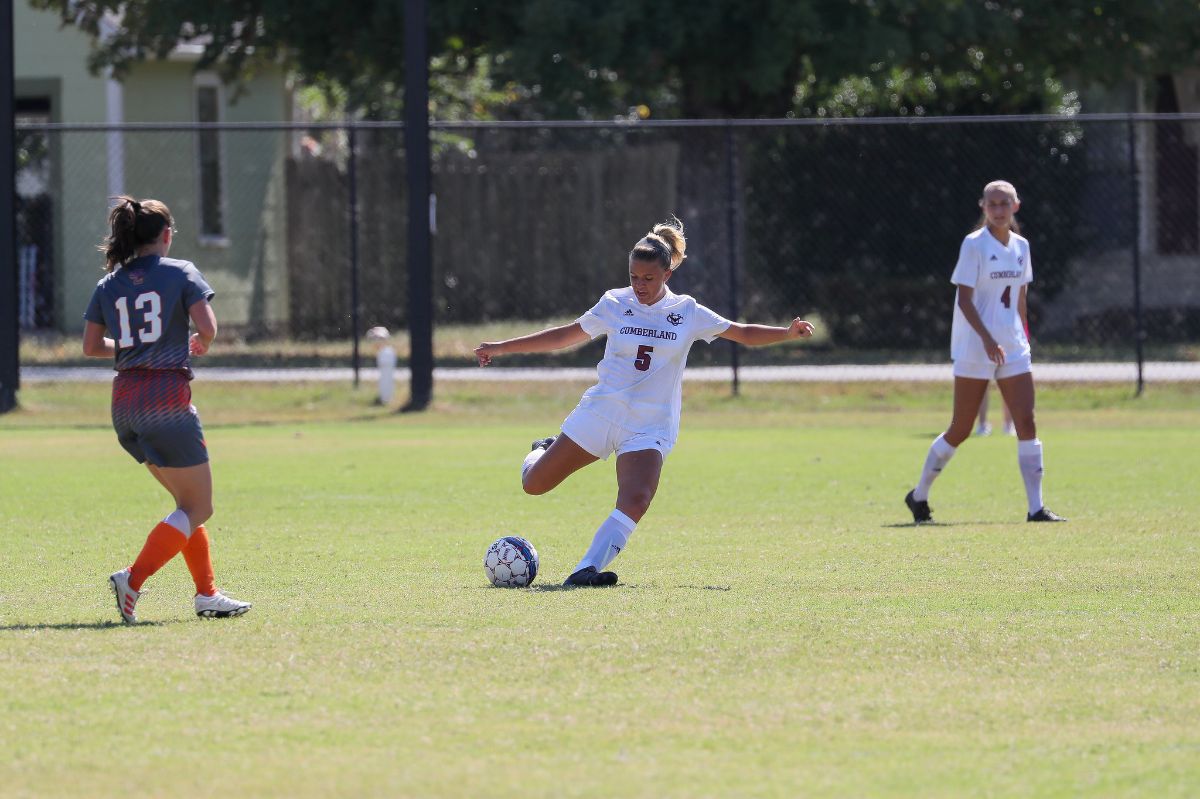 LEBANON, Tenn. – Cumberland University will travel to the University of Northwestern Ohio to take on Middle Georgia State in the NAIA Championship Opening Round this Friday at 11 a.m. in Lima, Ohio, as announced Monday by the national office.

The winner of Friday's match will go on to face the No. 3 seed Northwestern Ohio on Saturday, November 23. This is the first year with the expanded 46-team field. The top 16 seeds receive an opening round bye where they will face the winner of the first matchup the following day.

Cumberland has gone 12-7-1 up to this point and has played 10 contests with team's that are in the tournament, going 4-5-1 in those matches. Lindsey Wilson, Campbellsville, and University of the Cumberlands also made the tournament from the Mid-South Conference.

This year’s opening round field includes 26 automatic qualifiers, 19 at-large selections and one host berth. Automatic berths were given to teams that either won their respective conference tournament title, regular-season championship or finished runner-up at the conference tournament. The at-large bids were determined by the Soccer National Selection Committee.