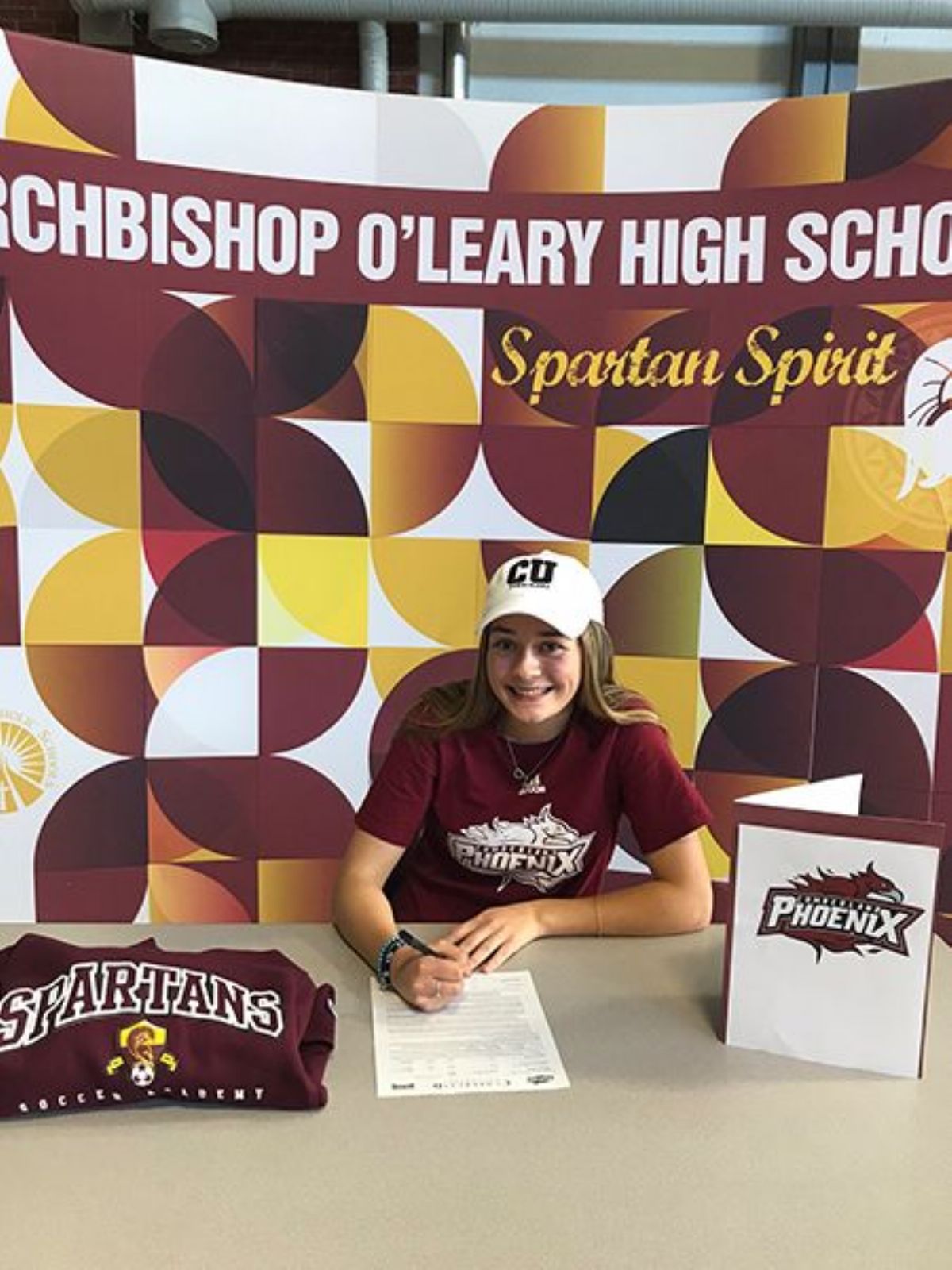 The Edmonton, Alberta, native attended Archbishop O'Leary High School where she lettered in soccer and basketball. Campbell is a defender and looks to help anchor the backline for the Phoenix in the coming years. She has been on the Provincial Championship team from 2013-2018 and won the Bronze Medal in the Canadian National Championships in 2017. Academically she has been on the honor roll from 2015-2018.

Campbell will study physical education and coaching at Cumberland and plans to teach and coach after her playing career. She joins Caroline Vieira in the women's soccer signing class.

Becca is the daughter of Craig and Michelle Campbell.