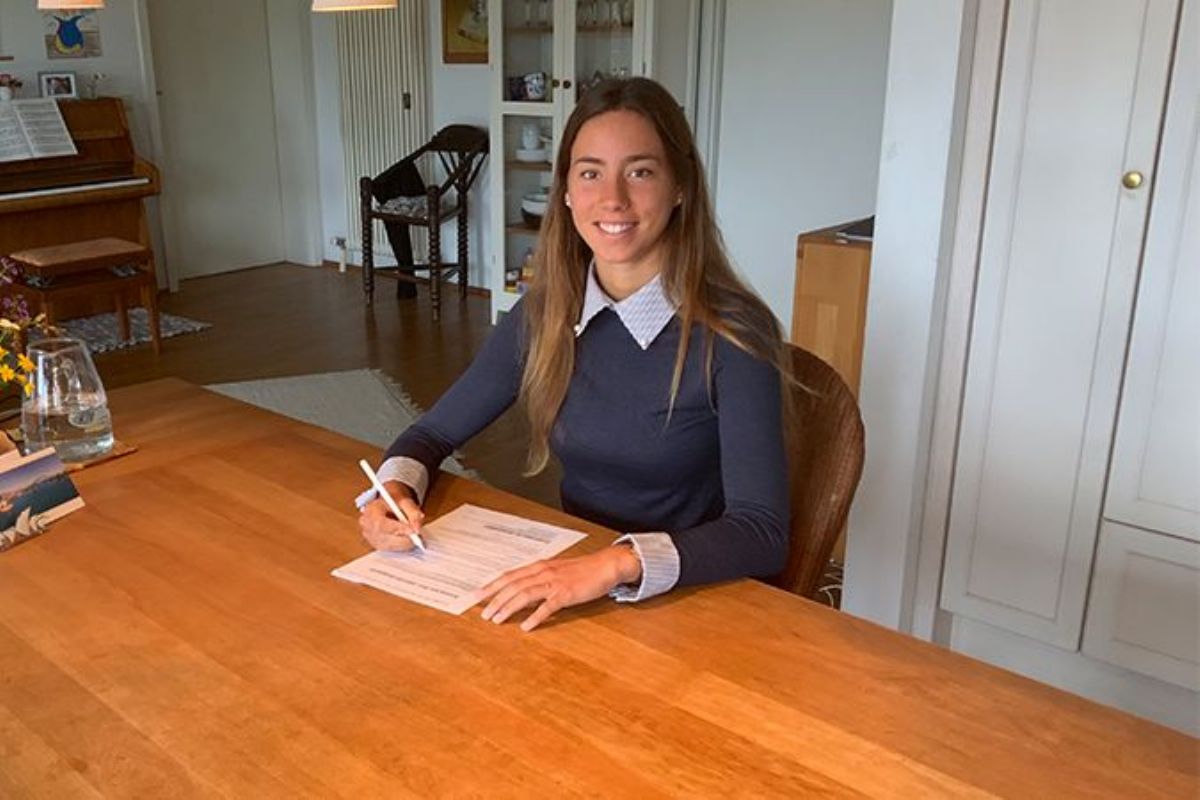 The Hemmenhofen, Germany, native is a midfielder that attended Schloss Gaienhofen. She played soccer, volleyball and was on the rowing team there. Gessner was the captain of the soccer team the past three years while also earning Midfield Player of the Year honors five times.

Gessner plans on studying business management while at CU and wants to work in an international organization and play soccer after she graduates.

She joins Caroline Vieira and Becca Campbell in the women's soccer signing class.

Katharina is the daughter of Thomas and Beatrix Gessner.