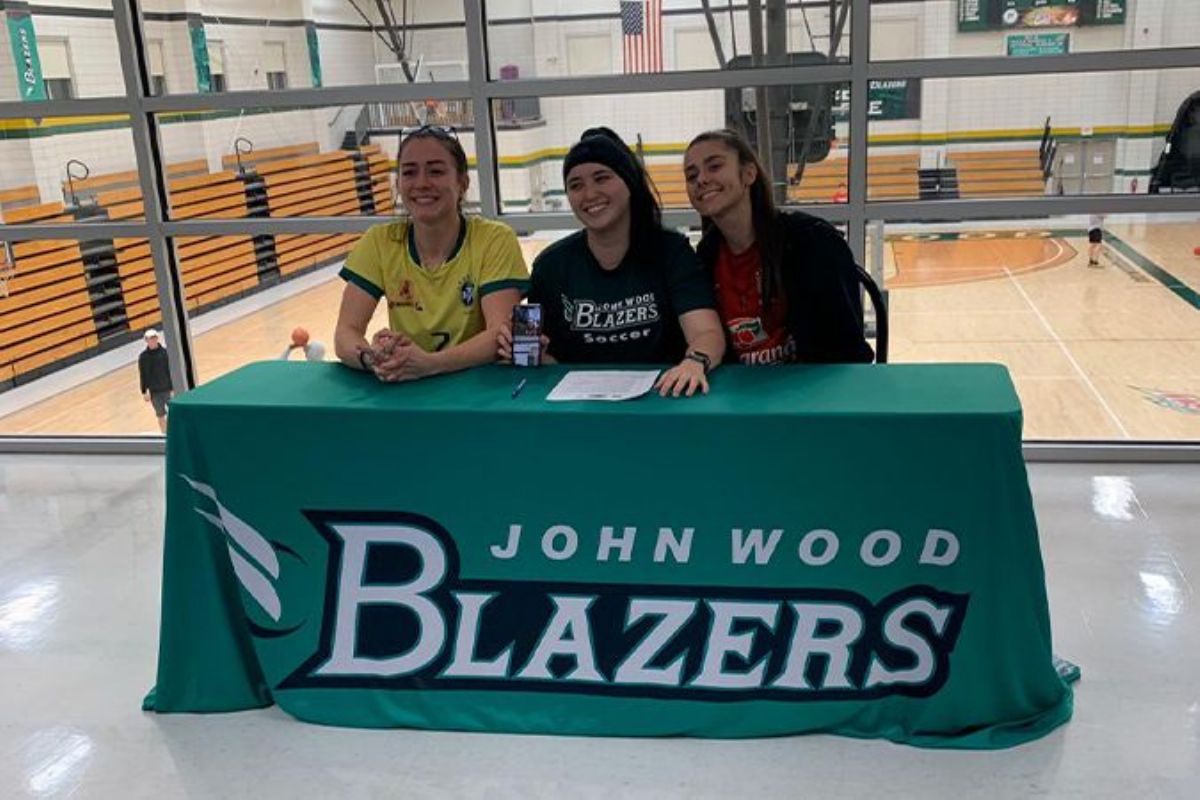 The Araraquara, São Paulo, Brazil, native played a versatile role at John Wood Community College playing center back, midfield, and attacking midfielder positions. She scored one goal for the Blazers last season and recorded one assist in 2018. Cruz was named to the Mid-West Academic All-Conference team in 2018 and 2019. She attended Las Plumas High School where she achieved a 4.0 grade-point average.

Cruz plans on studying kinesiology at Cumberland and aspires to be a professional soccer player. Afterward, she wants to attend physical therapy school and become a coach.