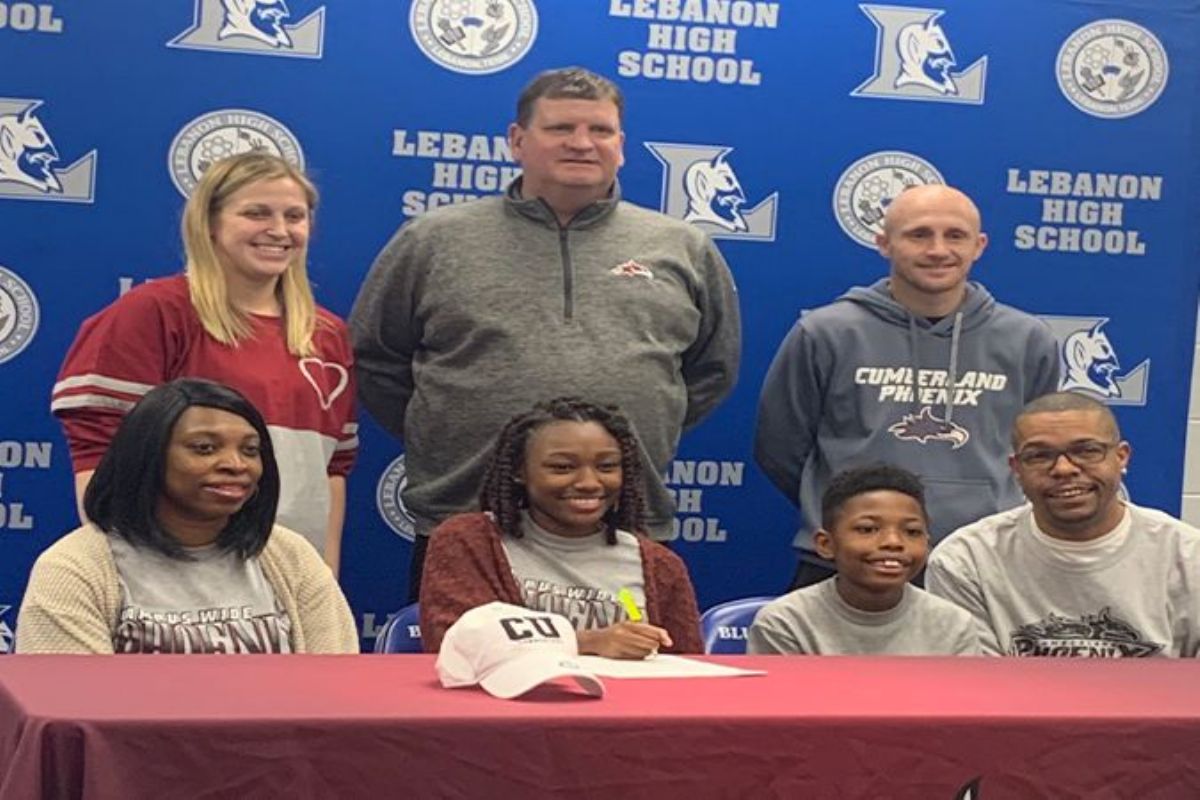 The Lebanon, Tenn., native played an outside midfield position at Lebanon High School. She helped lead Lebanon to a 7-1-1 record her senior year include a trip to the district finals game which gave them their only loss of the season. Francis earned First-Team All-District during the campaign.

Francis intends on studying nursing at Cumberland and wants to be a registered nurse after she graduates.

Alyssia is the daughter of Orville Francis and Christina Mosley.