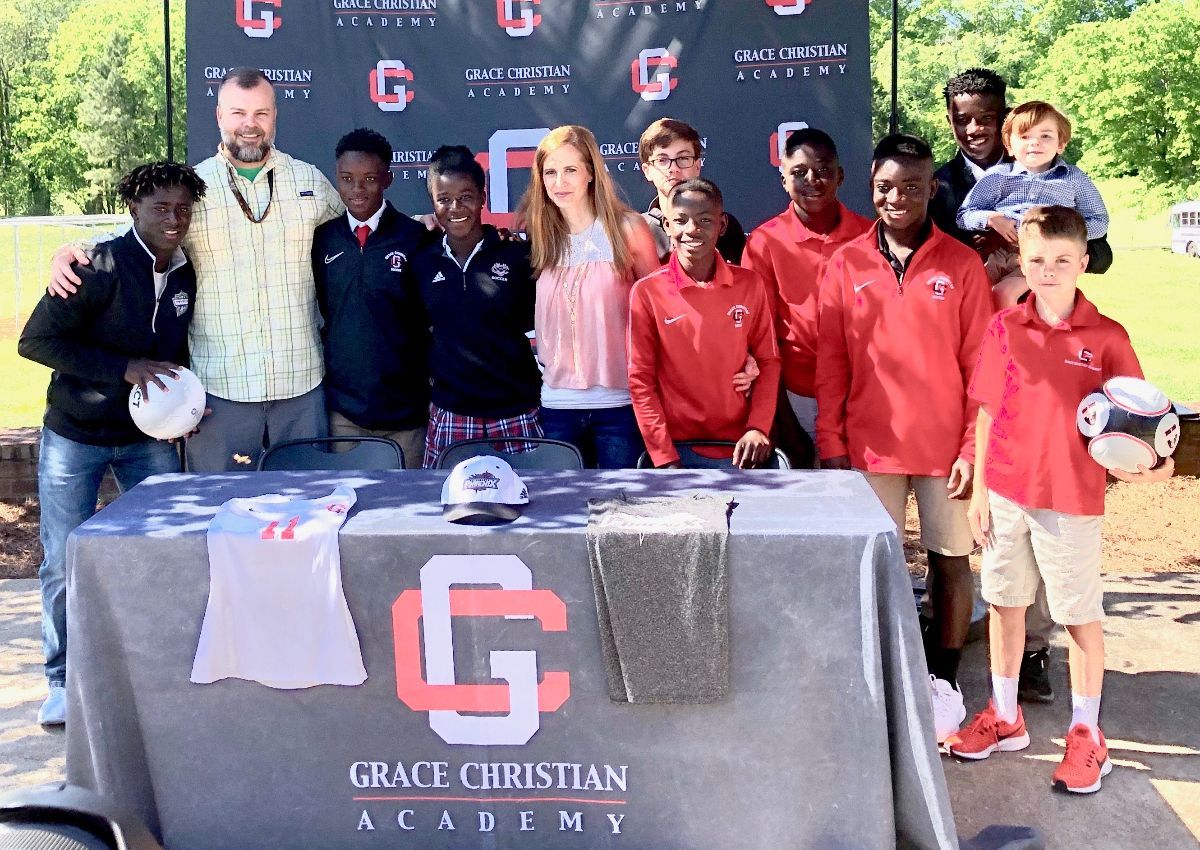 The Franklin, Tenn., native played at Grace Christian Academy in Franklin where she earned five varsity letters in soccer, she competed on the varsity as an eighth-grader. Jones was named to the All-District team twice, District 10-A Player of the Year, and two-time state champion.

Jones will study nursing at Cumberland and wants to begin her nursing career after graduation.

Gabby is the daughter of Mike and Hayley Jones.