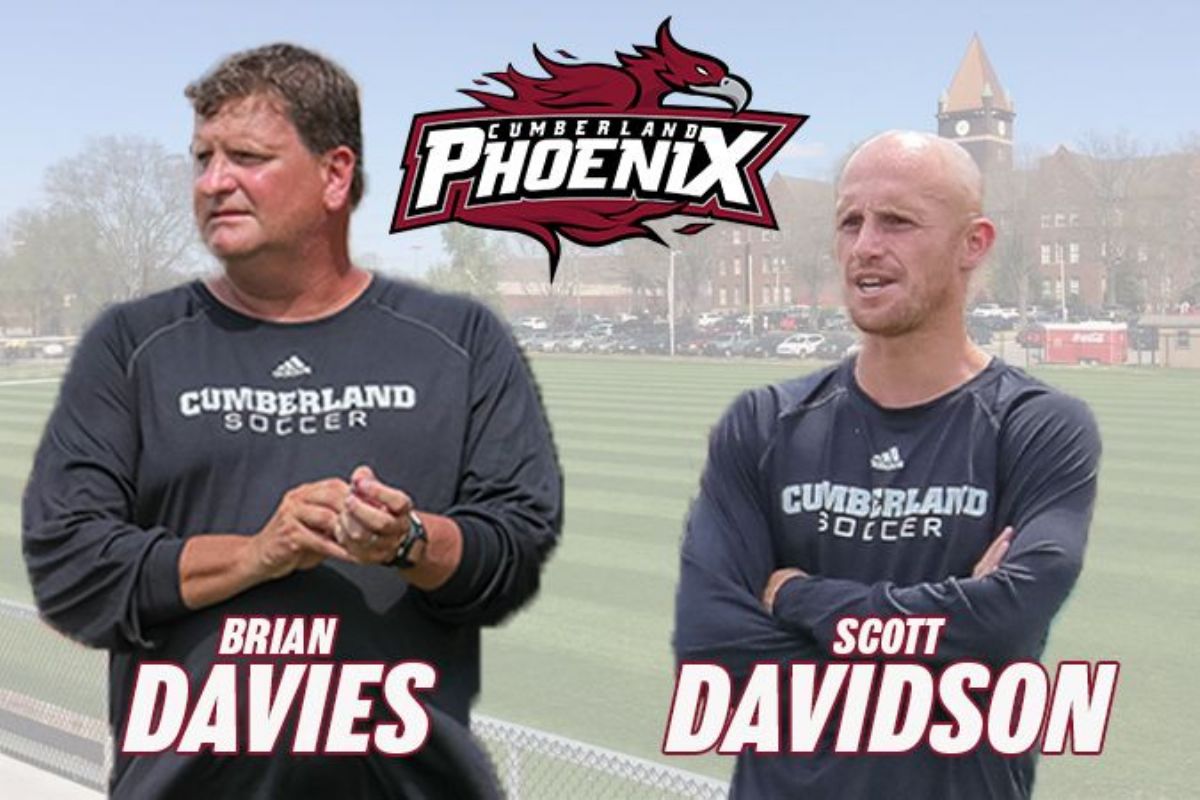 Brian Davies has stepped down as the head coach for Cumberland women's soccer and assistant coach Scott Davidson will be promoted to head coach on August 1.

"Brian has done a great job with his players graduating and has had one of the best NAIA programs in the country," Pavan said. "He has been with us for the last five years. He will be missed but we wish him much success in the future."

Davies has served the last three years as head coach and two years prior to that as the assistant coach with the women’s program, helping the Phoenix to one NAIA National Tournament and one Mid-South Conference Regular Season Championship. He amassed a 43-16-3 record over three seasons. His team's made it to two conference finals matches in three seasons.

Davies' first season at the helm in 2017, the Phoenix went a perfect 7-0-0 during the regular season earning him Mid-South Conference Coach of the Year.

32 Phoenix women's soccer players have been named to the Academic All Mid-South Conference team and 18 have been named NAIA Scholar-Athletes. Davies shared great success on and off the field for Cumberland during his tenure.

Davies brought in Davidson as the assistant coach in March 2018 in which he has served the past two seasons aiding in 28 Cumberland victories. Davidson brings in 12 years of coaching experience at the collegiate and youth levels throughout the southeast.

"Scott has many years of experience and will continue the great success of our women's soccer program," Pavan said.

Davidson started his coaching career at his alma mater, Bryan College, working as an assistant coach for two seasons with the men's program(2008-10). Davidson then went to Trevecca Nazarene University working as a graduate assistant for the women's program while earning his Master of Arts in Teaching degree.