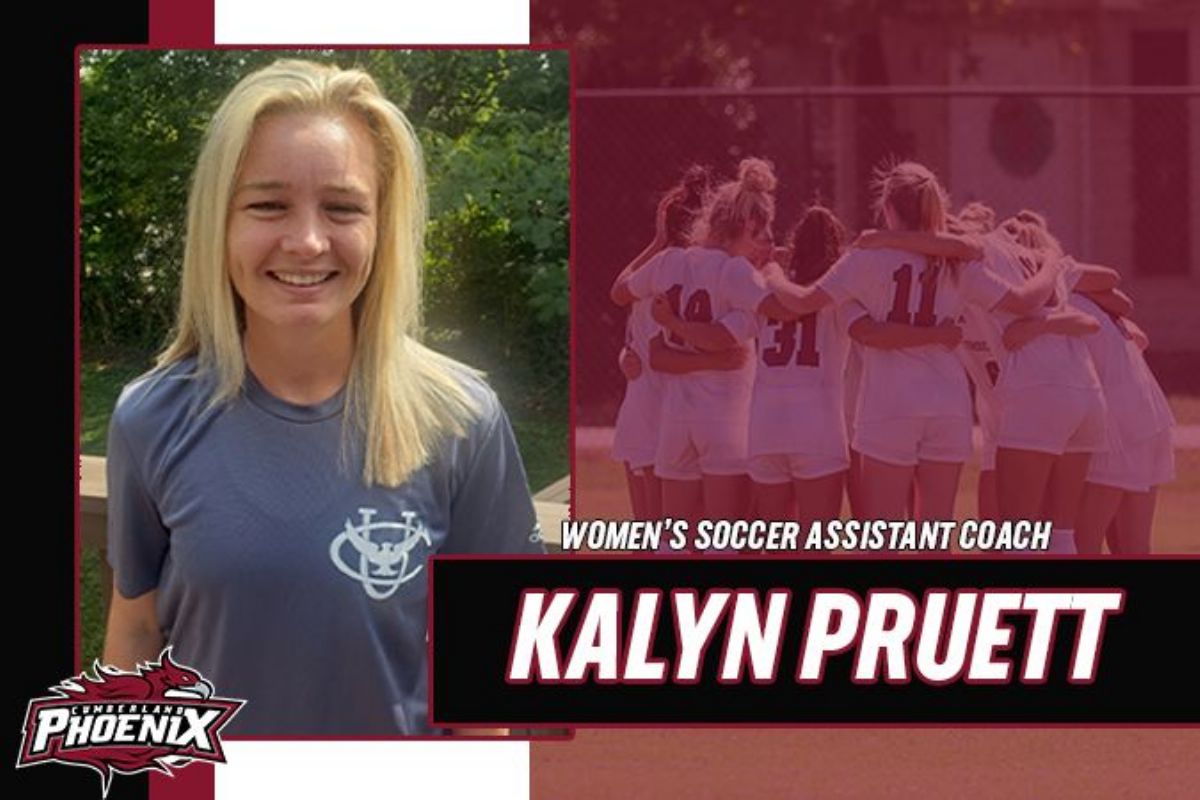 As a player the Nashville, Tennessee, native played a big role for the Golden Eagles the moment she arrived at Tennessee Tech. She started every single match from her sophomore year on netting six career goals, one assist, and four game-winning goals.

"I'm excited to have her on board, she is going to bring a lot of energy and knowledge to the program,"  Davidson said. "Kalyn's ability to teach as well as her passion for developing student-athletes both on and off the field is a perfect fit for us."

Pruett holds a class “F” and "E" coaching license with the US Soccer Federation.