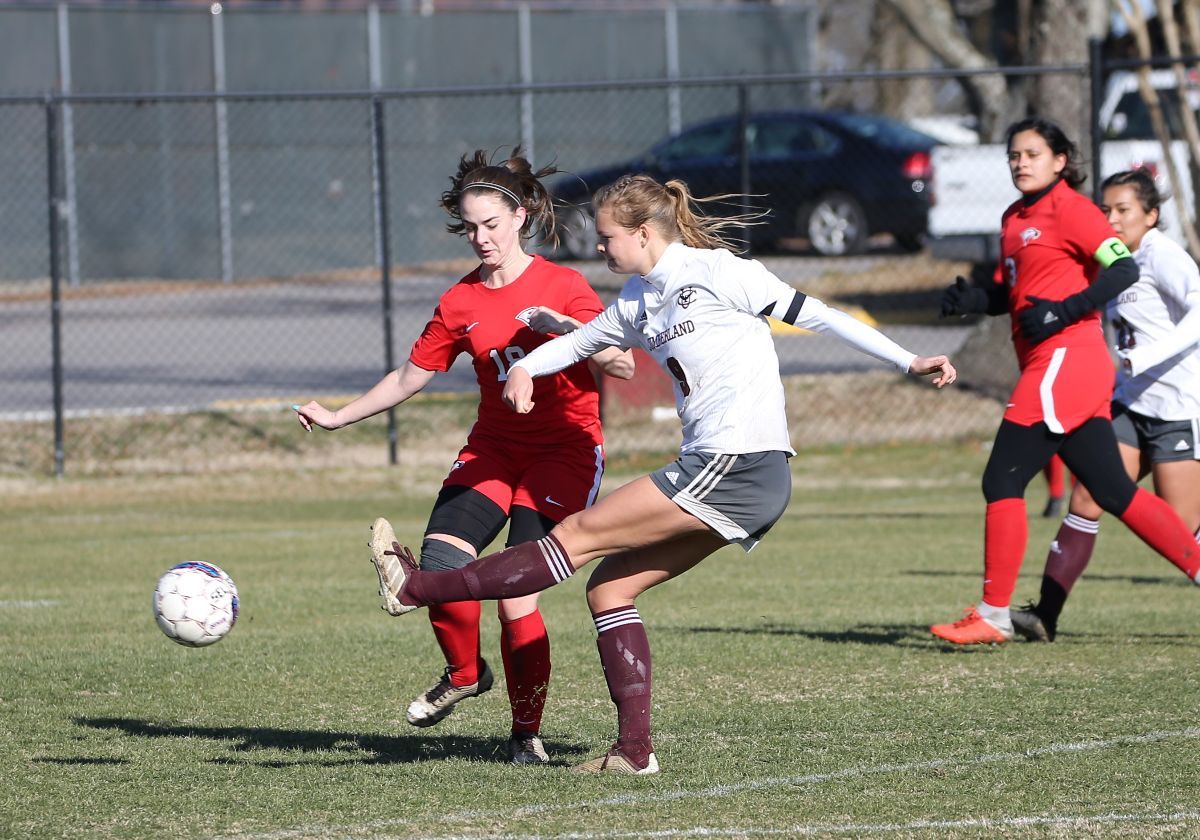 LEBANON, Tenn.- A plentiful amount of goals by the Phoenix, helps Cumberland soar past Florida College. Winning the game, 7-0.

Cumberland (1-0-0, 0-0-0) dominated control of the ball against Florida College (1-6-0, 0-0-0) throughout the whole game. The Phoenix attacked the Falcons defense by recording 33 shots with 16 shots on goal to the Falcons zero.

The Phoenix continued to dominate in the second half, as Bathe scored her second goal off an assist by Arden Butler in the 57th minute to put the Phoenix ahead over the Falcons 3-0. The energy remained intense for the Phoenix offense as in the 59th minute, Segura was able to score a goal assisted by Stevens to help increase the Phoenix lead 4-0.

Nothing could stop the Cumberland’s offense, as Stevens was able to connect on her second goal of the day in the 66th minute, coming from an assist by Butler making the score 5-0, Phoenix lead. A beautiful pass by Morgan Reich in the 76th minute, put Remi Clarke in the perfect position to break through the Falcons defense to score the sixth goal of the day for the Phoenix. Bathe couldn’t be stopped as she was able to record her third goal of the game, coming off an assist by Brenda Cernas in the 81st minute. The Phoenix finished the game with a dominant performance on both sides, defeating the Falcons, 7-0.

The Phoenix will remain at home as they face against first year Mid-South conference opponent the Martin Methodist Redhawks, on Sunday, February 14th at 11:00 A.M.