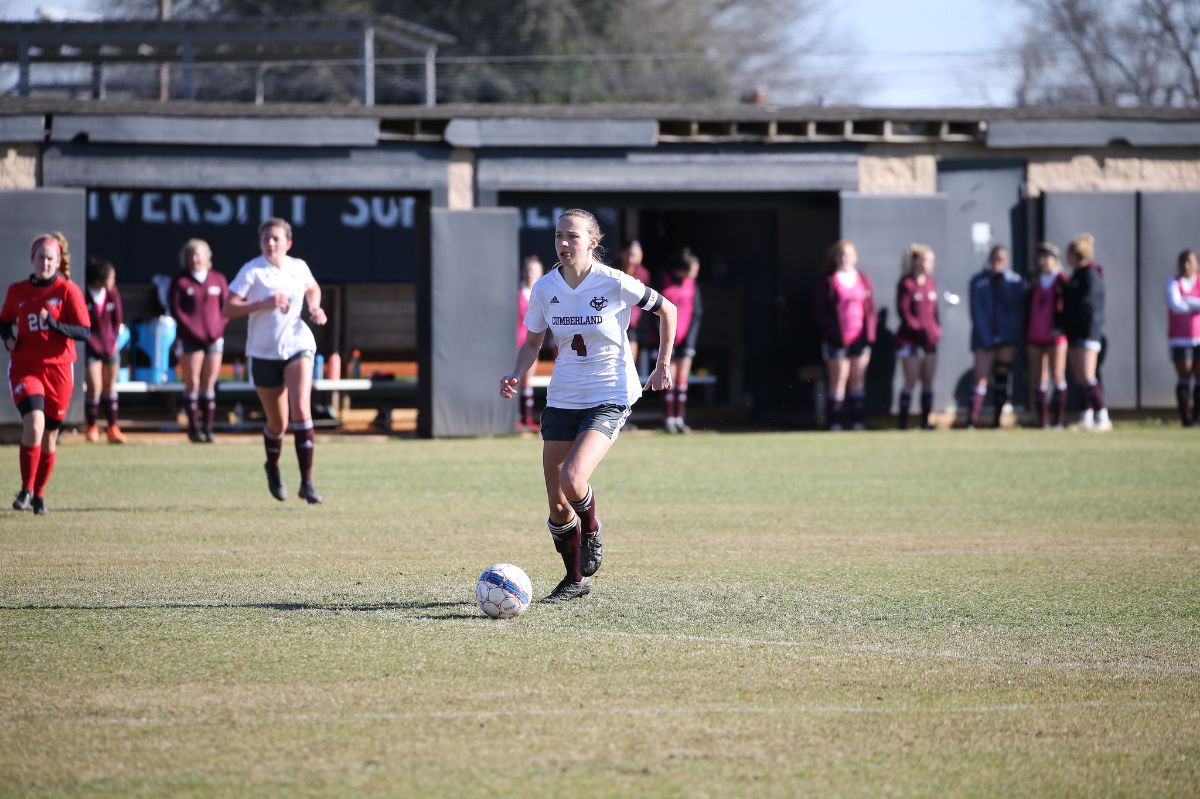 Sarah Haddock recorded one shot with one shot being on goal
Cumberland (Tenn.) at Cumberlands (Ky.) | 0,

WILLIAMSBURG, Ky. - The Phoenix fell short to the Patriots, losing the match, 1-0.

Sarah Haddock and Jennifer Segura tied in leading the Phoenix with one shot attempt and one shot being on goal. Cumberland’s Ainhoa Camara scored the only goal of the game.

The Patriots were able to get on the board first, off a goal by Camara that was assisted by Shara Randez at the 19th minute mark, to put the Patriots ahead 1-0. The Phoenix continued to pressure the Patriots defense as Jennifer Segura, and Brenda Cernas all attempted shots late in the first half, but none were able to connect for a goal, making the score of the game after the first 1-0 Patriots lead.

The Phoenix continued to attack the Patriots defense throughout the second half by attempting shots by Sarah Haddock, and Marie Bathe but none were able to connect. Cumberland’s attempted six shots in the second half with only one being on goal, which was saved by the Phoenix goalkeeper Savanna Stubbs. With no success on the offensive side, the Phoenix fell to the Patriots with a score of 1-0 at the end of regulation.

The Phoenix will remain on the road to face against Life University on Tuesday, March 2nd in Marietta, Georgia at 5 P.M.