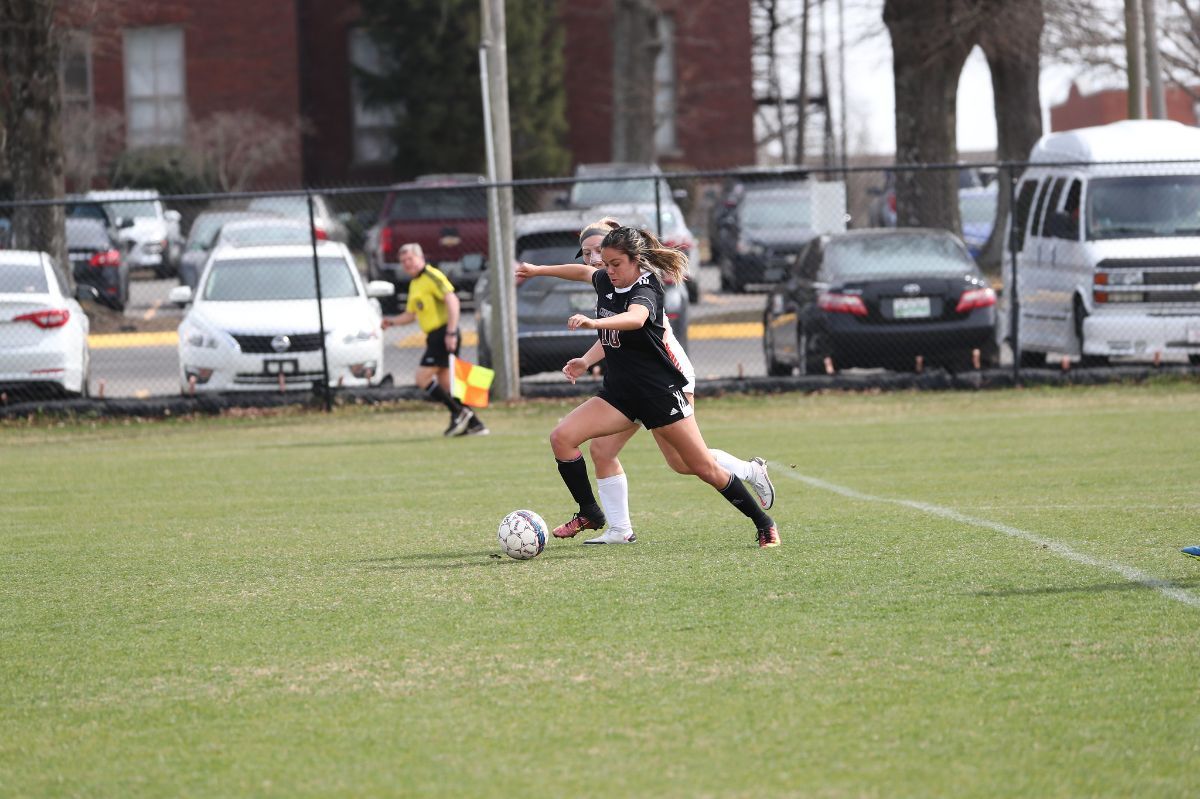 LEBANON, TENN.- Jennifer Segura hits a golden goal in double overtime at the 106th minute to lead the Phoenix to victory over the Campbellsville Tigers, 1-0.

The Phoenix limited the Tigers to just six shots, with three being on goal, all saved by Savanna Stubbs. Stubbs and the Phoenix defense make it six consecutive shutouts in a row.

Cumberland took 23 shots in the match, with six shots on goal. Sophomore Marie Bathe and Brenda Cernas led the team with six total shots for Cumberland. Jennifer Segura also took four shots in the match with one of them being the Golden Goal in double overtime at the 106th minute mark.

The Phoenix started out fast out the gate as Bathe attempted a shot just one minute into the game. At the 23rd minute Gabby Jones was able to attempt a shot but came up short after hitting the crossbar. Only one more shot was attempted before the half for the Phoenix at the 43rd minute mark, but was saved by Campbellsville’s goalkeeper Katelyn Young.

The Phoenix continued to attack the Tigers defense throughout the second half by attempting 10 more shots with three on goal but none were able to connect. Campbellsville attempted four out of their six shots in the second half with none being successful. With no success on the offensive side, The Phoenix went into overtime.

The Phoenix will be back on the road to face No. 11 Lindsey Wilson in Columbia Kentucky on Tuesday, March 23rd at 3 P.M.