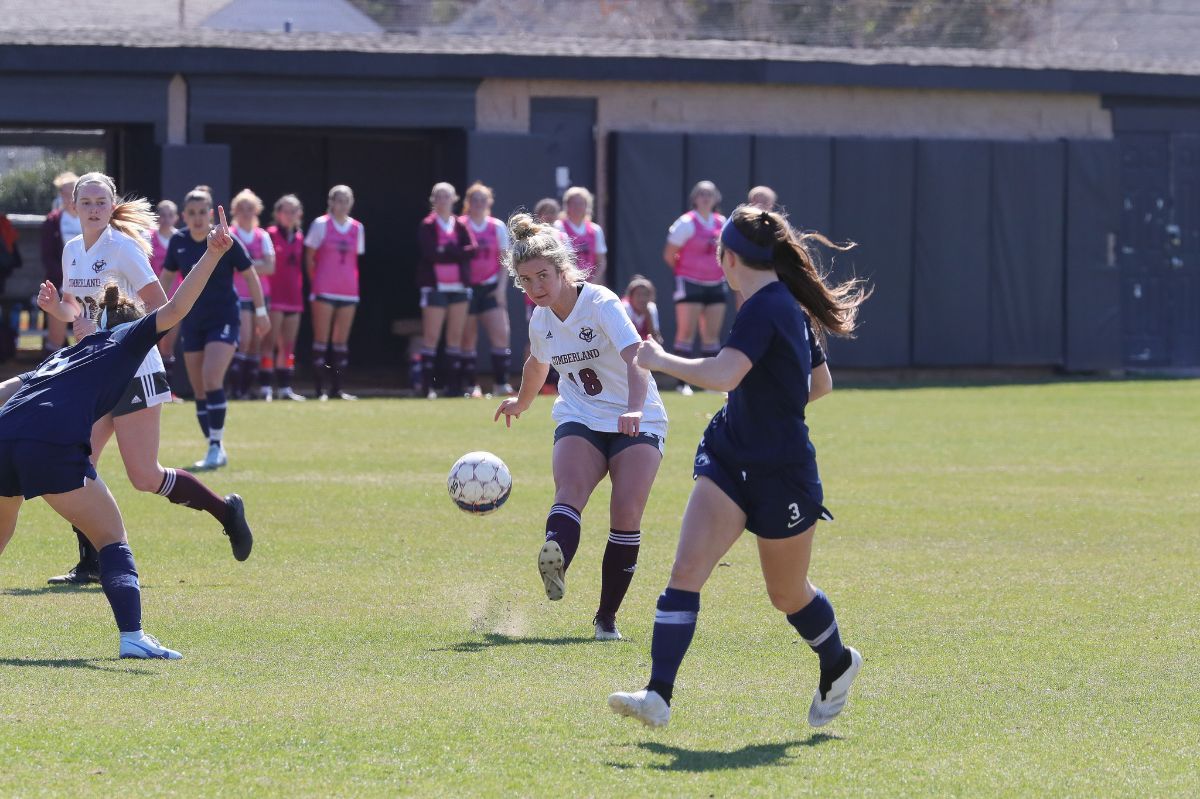 COLUMBIA, Ky. - The Phoenix end their six game winning streak by falling short to the Blue Raiders, losing the match, 1-0.

Haley Stevens and Brenda Cernas tied in leading the Phoenix with two shot attempt and one shot being on goal. Lindsey Wilson’s Britt Tonis scored the only goal of the game.

The Phoenix will finish out their regular season, as they will be on the road to face against No. 5 Martin Methodist in Pulaski, Tennessee on Friday, March 26th at 2 P.M.