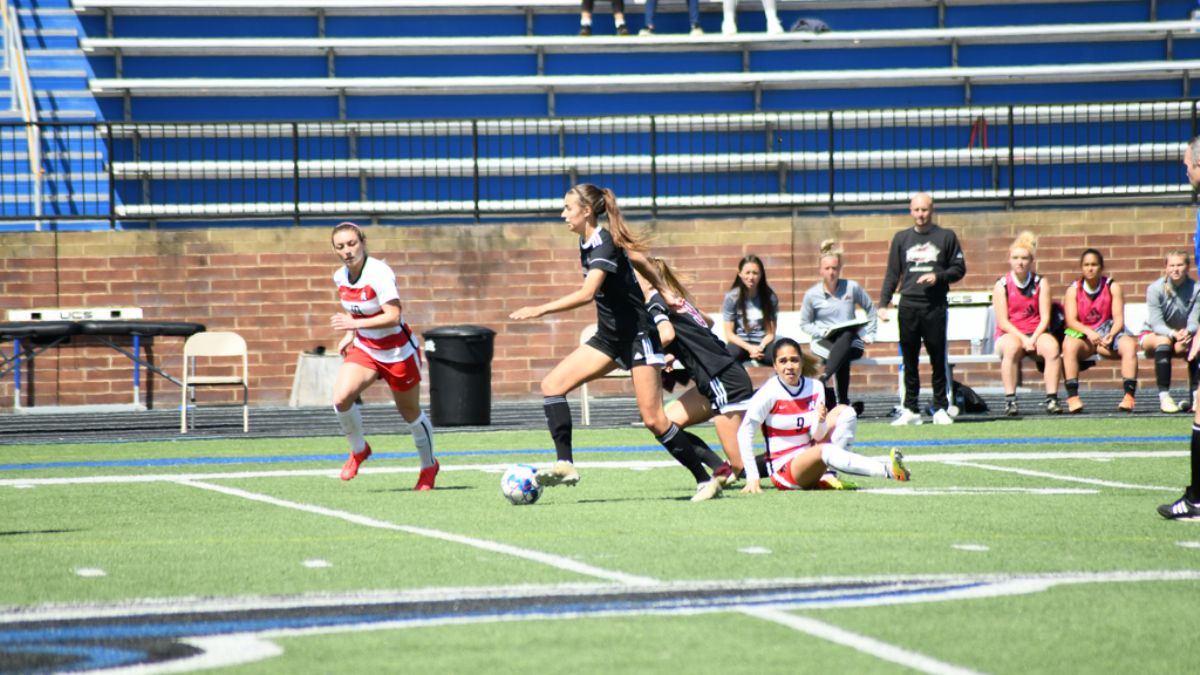 COLUMBIA, Ky.- The Phoenix fell to the Redhawks, 2-0 in the Mid-South Conference Semifinals, and will wait to see if they receive an at-large bid for the NAIA national tournament.

The Phoenix attempted six shots on the day with three on goal, compared to Martin Methodist’s 15 shots and six on goal. Johanna Rappe Led the team in shots with two and both shots being on goal. Brenda Cernas followed behind with one shot and one shot on goal.

The first half was a very defensive battle as only seven shots were attempted. The Phoenix recorded three while the Redhawks attempted four. Cumberland’s Goalkeeper Savanna Stubbs was able to tally in two saves for the Phoenix. Neither team was able to find the goal in the first half, sending the game to halftime tied at zero.

The Redhawks tried to attack the goal early in the start of the second half, but another save by Stubbs and a block by defensive player of the year Sarah Haddock, kept the game scoreless with 30 minutes left in regulation. A foul inside the penalty area by the Phoenix at the 68th minute, allowed the Redhawks to earn a penalty kick taken by Martin Methodist’s Yuki Watari. The penalty kick resulted in a goal for the Redhawks, putting the Redhawks ahead, 1-0.

The Redhawks were able to increase their lead coming off another penalty kick goal by Watari at the 81st minute mark, to put them ahead of the Phoenix, 2-0. The Phoenix continued to attack the Redhawks defense but came up short as the remaining time of regulation came to an end.

The Phoenix will now wait for the national bracket to be released to see if they will earn an at-large bid for the NAIA National Tournament.