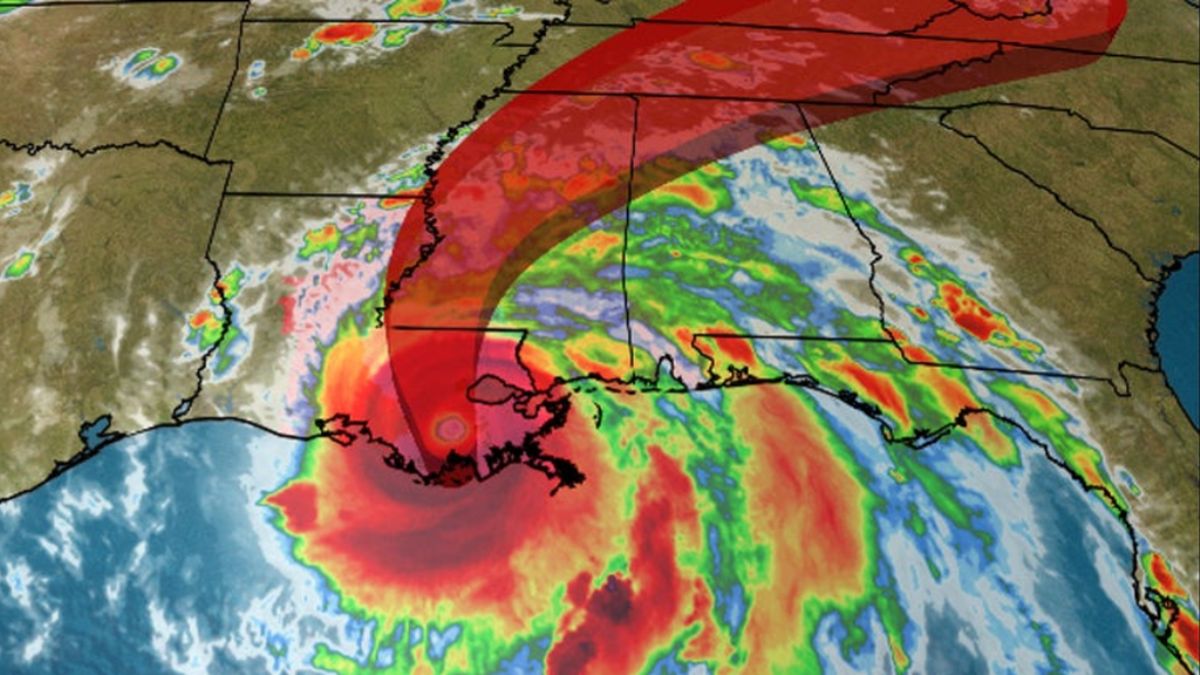 Hurricane Ida throws another wrench in the plans for the start of the Phoenix's season. From a covid related postponement to a no-contest due to a mid-game storm, the Phoenix now have to wait an extra day for their official start of the season.

The soccer game against Tennessee Wesleyan was originally scheduled for Wednesday, September 1, but will now be played one day later at Lindsey Donnel Stadium-Kirk Field on Thursday, September 2 at 1:00 p.m. The Cumberland men will play Fisk University following the women's match.