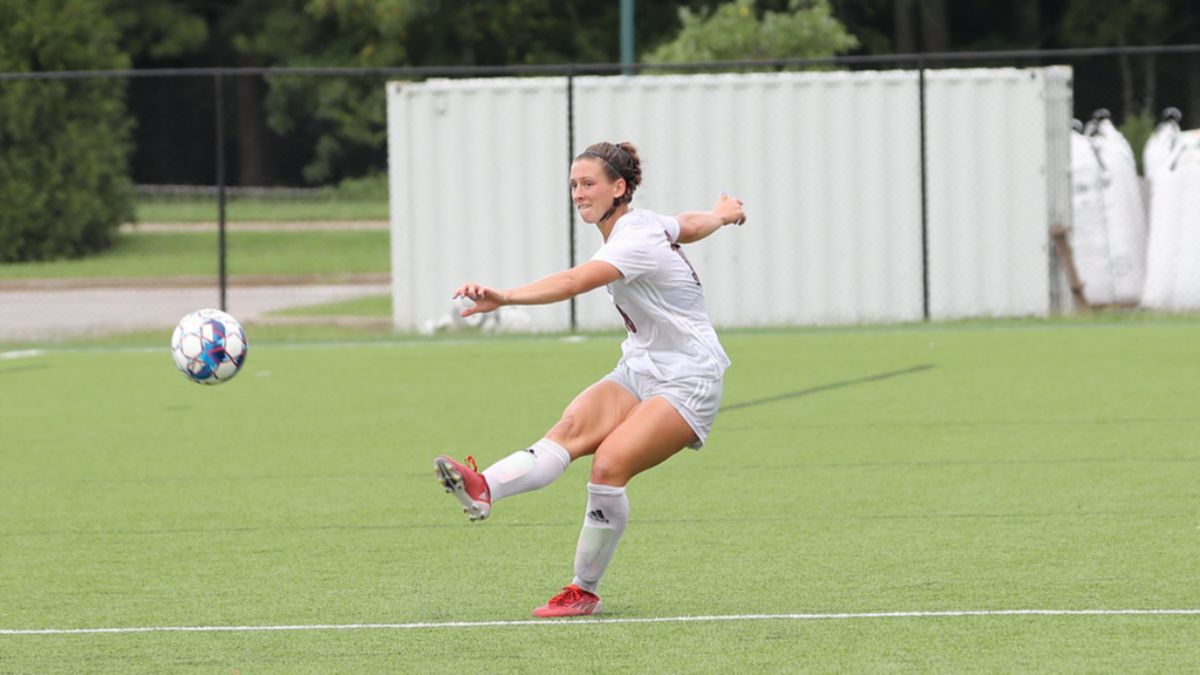 LEBANON, Tenn.-- After a slow start to the game in the first half, the Phoenix rallied to score four goals in the second half to win 4-0 against Life University.

Cumberland (5-1-1) outshot the Running Eagles 15-8 while going four for five in shots on goal for the second half.

The first half of the matchup between the Phoenix and the Running Eagles was not very eventful. Both teams ended the first half scoreless with only a combined ten shots from both teams. Cumberland University outshot Life University 7-3. Three of the Phoenix's seven shots were on goal while Life had two shots on goal. There were numerous first-half fouls being there was a combined 19 within the opening 45 minutes.

Cumberland was able to secure the first goal of the game early into the second half thanks to Brenna Swiger. Swiger blasted a long high driving shot from almost mid-field that deflected off the goalie's hand and into the net to give the Phoenix a 1-0 lead. This marks Brenna Swiger's first career goal as a Cumberland Phoenix.

Jennifer Segura recorded her second goal of the game coming off of assists by Marie Bathe and Brenda Cernas, giving Cumberland a 3-0 lead in the 82nd minute of the game.

Cumberland quickly added to their lead after a goal by Gabby Jones, assisted by #13 Evelyn Jimenez. This ended up being the final goal of the game and gave the Phoenix their first conference win of the season over Life University 4-0.

The Phoenix are now 5-1-1 overall with a 1-0-1 conference record and will be back in action on the road against Bethel University on September 29th.