Women's Soccer drops to No. 19 in NAIA Polls 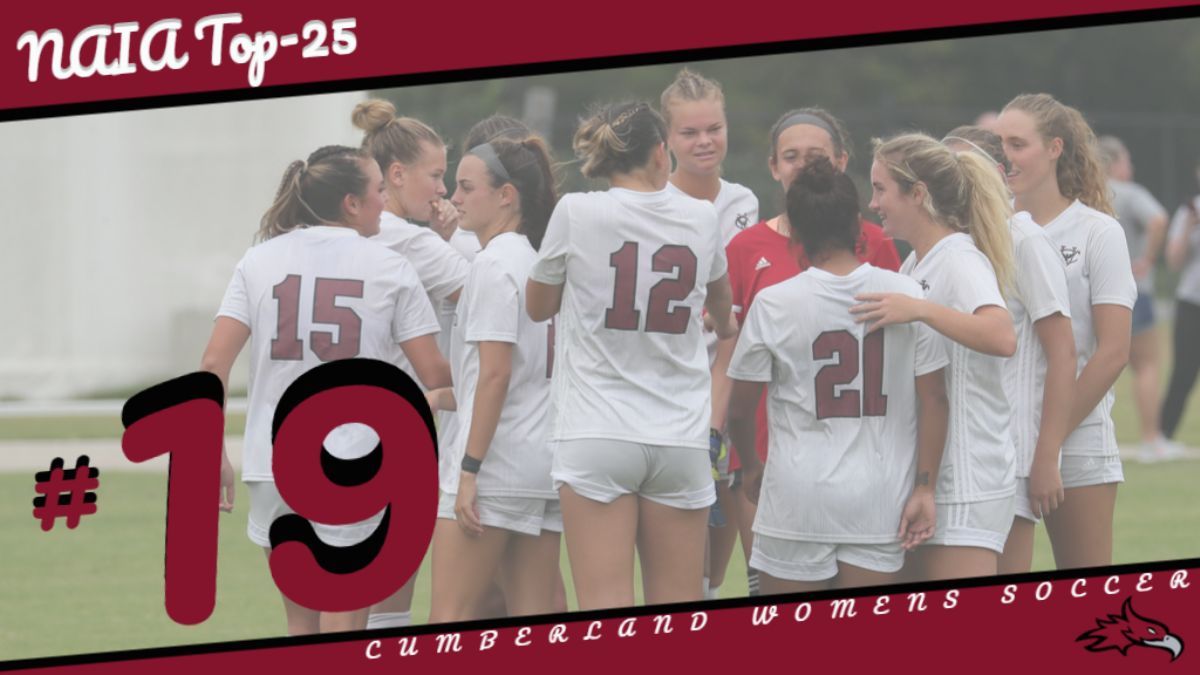 Since the last poll was released, The Phoenix picked up a 10-0 win over Pikeville Friday and defeated Shawnee State 2-0. The Phoenix are now 9-1-1 on the season and 5-0-1 in Mid-South Conference action.

Tennessee Southern made it 10 straight victories to remain at No. 3. Lindsey Wilson stays put at  No. 11 for the second straight week. Campbellsville remained unbeaten in league action with a win against Thomas More last week to improve to No. 13. The Cumberlands stayed at No. 17.

William Carey (Miss.) remained the unanimous No. 1 in the poll with 18 first-place votes and 498 points. Keiser (Fla.) stayed No. 2 with 482 points followed by Tennessee Southern. Spring Arbor (Mich.) earned 453 points for fourth and Central Methodist (Mo.) (429) rounded out the Top 5.

The poll was voted on by a panel of head coaches representing each of the conferences, Continental Athletic Conference (Independents), and Unaffiliated Groups. The next regular-season poll is scheduled to come out on Wednesday, October 6.