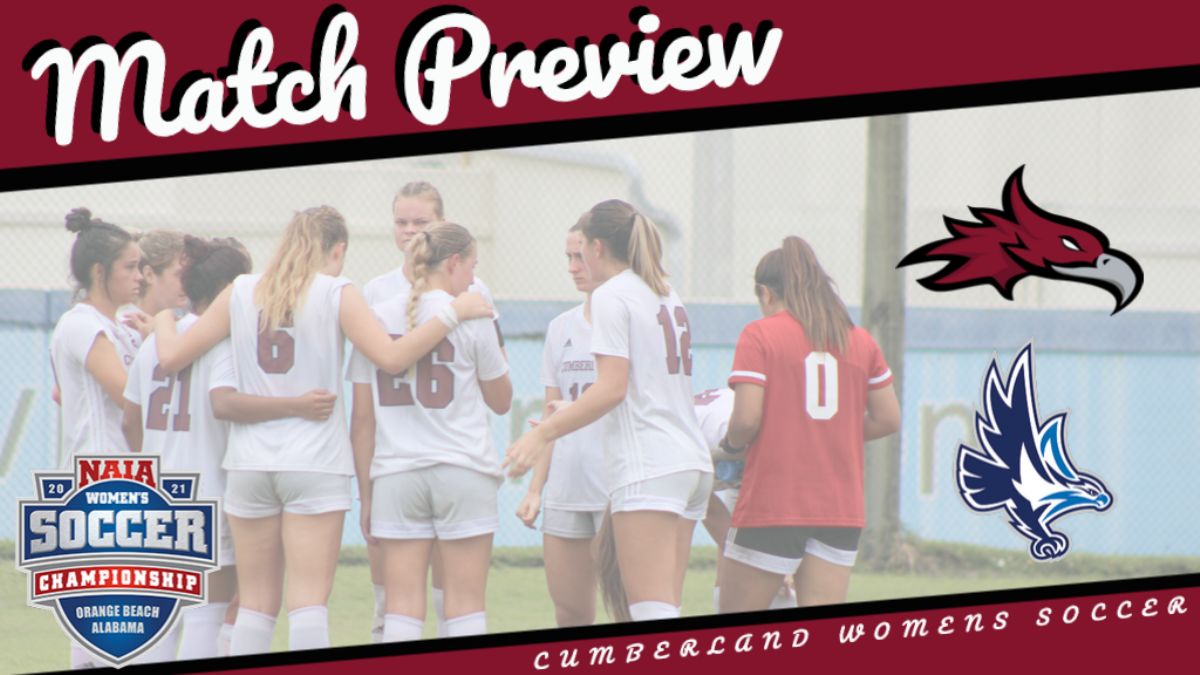 LEBANON, Tenn.--With a trip to Orange Beach, Ala. on the line, the No. 14 Phoenix will have to go through the No. 2 overall seed and back-to-back NAIA National Champions Keiser University.

The Seahawks are the No. 1 seed in the West Palm Beach bracket and are the host for the Opening Round. Cumberland is seeking their first trip to the final site since 2016.

The Phoenix are now up to 71 goals this season after defeating St. Thomas, 2-1 in the first match of the tournament. Brenda Cernas scored the first goal of the match and Macy Douglas added an insurance goal in the 70th minute that wound up being the game-winner after a last pitch effort by the Bobcats put the ball in the back of the net with one second on the game clock. Keeper Sabrina Graziano played tremendously recording nine saves.

Keiser moved to the Opening Round championship after easily handling the No. 4 seed in the bracket, College of Idaho. The Seahawks scored one goal in the first half from Ramona Kannady and added two in the second half to win 3-0. Keiser only allowed one shot in the entire match that keeper Grace McClellan handled easily.

The Seahawks will enter the match with a 15-2-0 record averaging slightly over four goals-per-game. The Keiser defense has been stingy all year averaging less than one goal per match and allowing opposing teams to average just 6.4 shots pre game.

Kannady leads Keiser in goals this season with 11 and is tied for a team-best 27 points with Kyoka Koshijima. Koshijimi has nine goals and a team-leading nine assists. Maja Lundman and Maja Henriksson each have six goals this season.

In goal for the Seahawks will be Grace McClellan a freshman from Southside, Alabama. She has posted eight shutouts this season and a 15-2 record while recording 43 saves.

This will be the first time the two programs have met in women's soccer. Cumberland in recent history is 4-0 against Sun Conference opponents dating back to 2016.